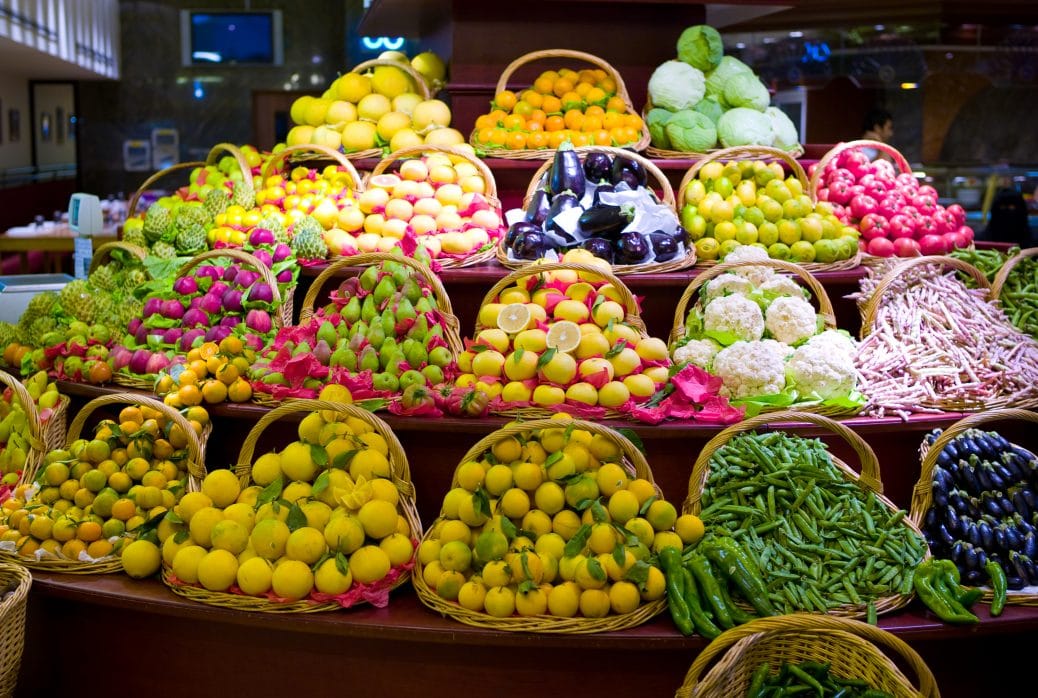 Congratulations Colorado! You are the only state with an obesity rate of less than 20%. Twenty years ago, no state had an obesity rate above 15 percent. Today, more than two out of three states, 38 total, have obesity rates over 25 percent. The deep South leads the obesity race where, generally, one out of every 3 residents is considered obese. This includes children.

What’s making us so fat? The newest findings, published in the NEJM (New England Journal of Medicine) noted that in a controlled study conducted by Harvard Public Health experts, the average participant gained a pound a year over 20 years. Common sense advice to eat in moderation (count calories) and exercise more has done little to curb the relentless rise in weight. The new study specifies foods to eat more often as well as those to avoid.

Here are the foods that contribute to the greatest weight gain based on the study. . .

Forget “moderation.” If you want to lose weight you should eliminate most or all of these foods from your diet. The “Good Foods” (increased consumption resulting in weight loss, or at least no gain) are: fruits, vegetables, and whole grains. The study also found that weight loss was greatest among people who ate more yogurt and nuts, including peanut butter (contrary to the notion that one should eat fewer fats). Peanut butter helps slow the return of hunger, and yogurt increases intestinal hormones as well as the body’s metabolic rate. Finally, it was found that how long people slept influenced weight changes. People who logged less than six or more than eight hours of sleep nightly tended to gain the most pounds. Increases in alcohol beyond 1 glass of wine a day added pounds. Quitting smoking caused a short-term weight gain effect that proved minimal over the longer term. So there you have it – an abbreviated but specific list of do and don’t foods and behaviors for weight control. Add a dose of self-discipline, more frequent exercise, and you’ll be on the right track.