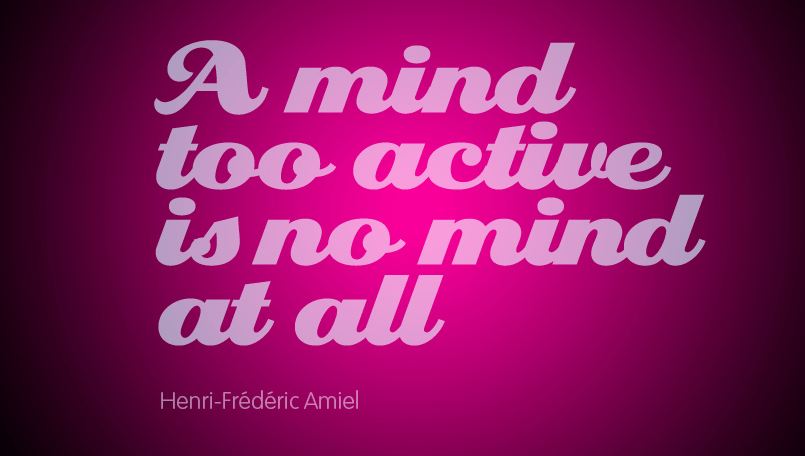 In a recent study at Michigan State University researchers found that “media multitasking” (using multiple forms of media at the same time — such as playing video games while watching TV) is linked to symptoms of anxiety and depression.

Michigan State University’s Mark Becker, lead investigator on the study, said he was surprised to find such a clear association between media multitasking and mental health problems. What’s not yet clear is the cause.

“We don’t know whether the media multitasking is causing symptoms of depression and anxiety or if it’s that people who are depressed and anxious are turning to media multitasking as a form of distraction from their problems,” said Dr. Mark Becker, the lead investigator in the study.

Media use among American youth has increased 20 percent in the past decade, but the amount of time spent multitasking with media increased 120 percent during same period.

A number of studies have pointed to problems associated with multitasking and its ineffectiveness. However in many business settings, multitasking is considered to be a valued skill.

Pew Research reports that 52% of adult cell phone owners use their phones while watching television. That’s the popular stat but it gets even more interesting if you look at just smartphone users.

Fully 74% of smartphone owners reported using their devices in one way or another while watching television in the preceding 30 days, compared with 27% of non-smartphone owners.

Of course, smartphones comprise the majority of phones (and rising), making this even more important. Yet, an April 2012 Forrester report shows that smartphones are already being displaced in many ways by tablets.

Tablets are displacing PCs and smartphones as the “couch computer” of choice: 85% of US tablet owners use their tablets while watching TV, and according to Nielsen, 30% of total tablet time is spent while watching TV.