CHANGING YOUR ROUTINE CAN HELP YOU LOSE WEIGHT

Home 2017 June CHANGING YOUR ROUTINE CAN HELP YOU LOSE WEIGHT 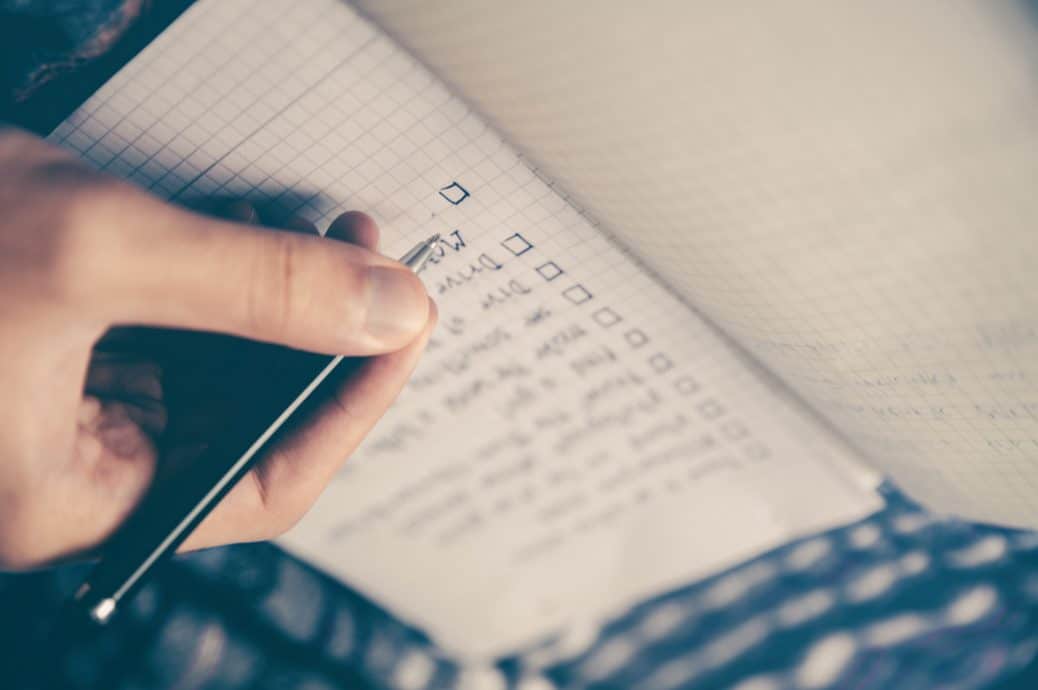 A new weight-loss approach being pioneered by psychologists sounds too good to be true–because there is no actual dieting involved.

Those following this new approach, which is undergoing clinical trials at the University of Hertfordshire, are not instructed at any time to follow a specific diet or exercise, but the results suggest that the average weight loss after four months was about 11 pounds. Six months later, most participants in the study and kept the weight off.

Dr Ben Fletcher argues that most diets fail because they ignore the key psychological factors of willpower, motivation or desire to produce personal change in the face of difficulty.

Fletcher’s approach to personal change, including dieting, focuses on what he terms “the forces of inertia”, which are usually too great to defeat the “forces of change”. So, instead of asking participants to change what they eat or to take more exercise, he focused on encouraging people to break their usual habits and discovered that a side-effect of challenging them to make small alterations to their routines was weight loss.

Every day for a month, the volunteers had to choose a different option from 15 pairs of contrasting behavior, such as reactive/proactive, lively/quiet or introvert/extrovert, and behave accordingly. So an introverted person had to try to be extroverted, or someone who liked attention had to blend into the crowd. Twice a week they also had to do something they normally wouldn’t do – like listening to a different radio station or buying a different newspaper. They had to break old habits when it came to relationships, too, by targeting a loved one and trying out a new behavior without telling him or her.

Exactly why Fletcher’s technique works is so far unknown. One theory is that when we engage in habitual behavior we tend to daydream rather than focus on what we are doing, because there is no need consciously to guide our actions.

However, engaging in non-habitual behavior makes us think much harder about, and take responsibility for, our lives and the directions they are taking.