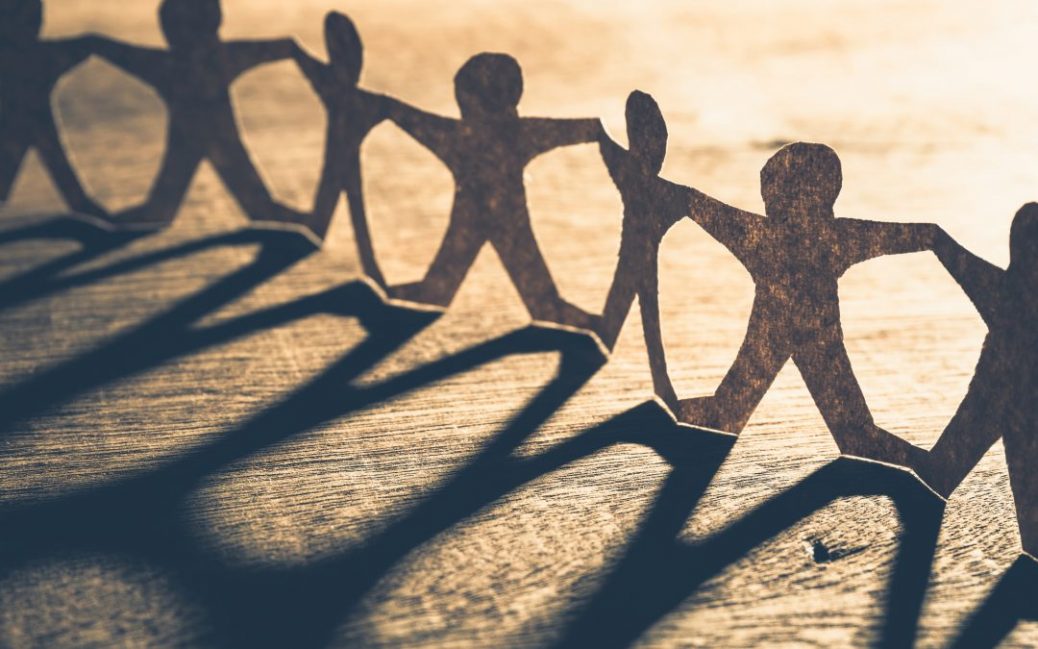 I was thinking about how kind many people are to strangers.  As a directionally-challenged person, I’ve gathered a lot of data on this issue, while lost out there on the road somewhere.  I have received so much assistance from total strangers, time and time again, who have helped me to get where I wanted to go.

With nothing to gain, these fine people interrupted what they were doing, clarified the directions, and repeated them until I sounded confident about them.  Often they consulted with each other for the best route, sometimes pulling out a map for me to look at (particularly in the old days), and even stepping outside in bad weather to clearly point the way.

I think of them as “fine people” because they helped me, but what does that actually mean?  All I know is that they were kind enough to help me on my way.  They may be bad-tempered and mean-spirited very often, but they rose to the occasion and came through for me.  They chose to be a positive force.

When an opportunity arises, even a small one, many of us step in to help because it makes us feel good to be helpful, and because we like to have a positive sense of identity.  We want to be one of the good guys.  Not all of us, and not all the time, but many of us, and very often.

These encounters with strangers are unique in that they play out on a completely blank slate.   My navigating assistants didn’t know my ethnic background or who I voted for.  They didn’t know my view on gun control or Christianity or socialism.  None of that was in the way.  All they knew was that I was a fellow traveler and they responded to my need without hesitation. How simple.  Admittedly, giving directions doesn’t take a lot of time or involve a lot of risk.  But some people do risk their lives, in heroic efforts, to save a total stranger.

As fellow travelers we have a deep bond with each other that is undeniable, even if we don’t know each other, even if we don’t agree with each other.  But during these polarizing times, when relationships have been strained so intensely, our bonds of connection are being tested.  How do we keep a sense of good will between us, in spite of the irreconcilable differences that have developed, in spite of it all?

We go back to basics.  We each have the same life force within us, but we landed here in our own unique bodies, and as a result have a different experience of the world.  We all had unique families and networks, with unique influences, for better or for worse.  We all had unique challenges and losses that no one else will ever really understand. We all had hopes and dreams that got lost at some point along the way.

Maybe we need to find each other on this very basic human plane that is not contaminated by the particulars of the great polarization, and does not live anywhere near it.  It’s not that we should condone, deny or overlook differences or the very real problems that lie between us.  It’s a question of whether we can clear the slate so we can remember our basic humanity, as fellow travelers, as even strangers often do.   It’s a question of keeping our hearts open a bit to each other.  I don’t know if we can do it, but I worry about what will happen over time if we stop trying.