Home 2016 May You’re Getting Closer 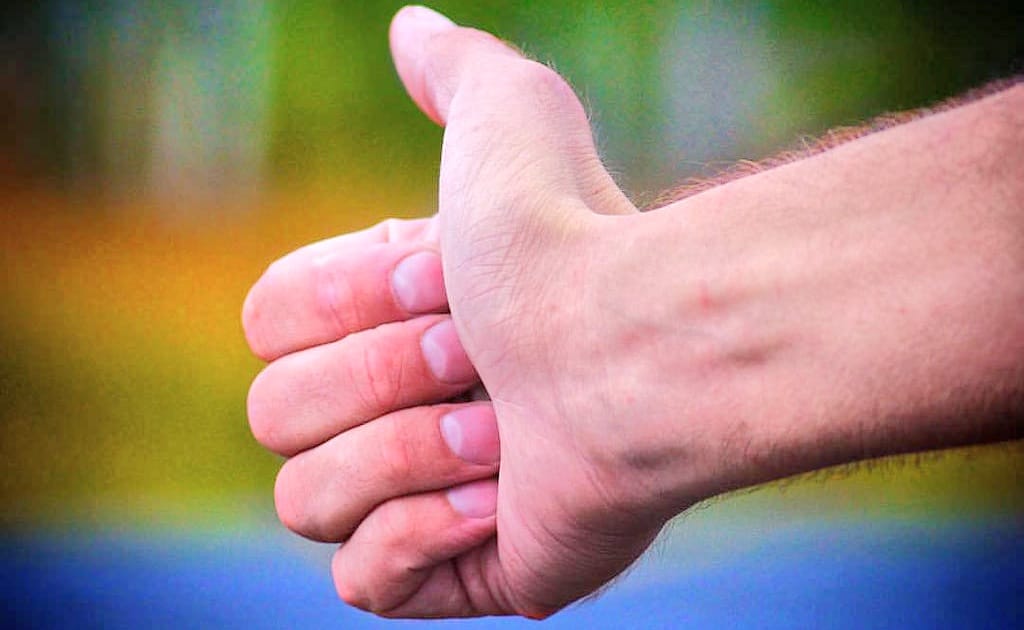 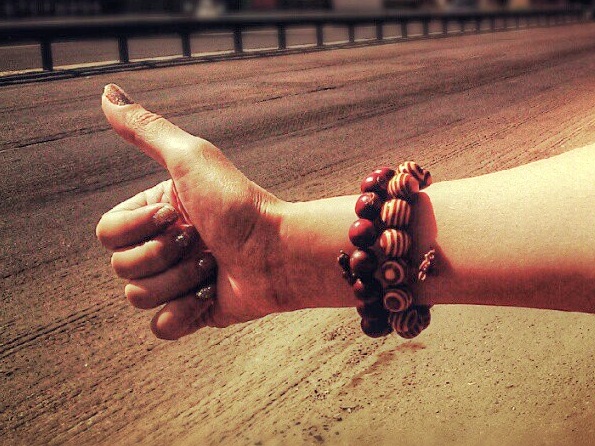 There’s a story about a young man who is hitchhiking to San Diego. He is standing alongside an entrance ramp just outside of Seattle hoping to get a ride. A car pulls up and a well-dressed, middle-aged man rolls down the window.

“Where are you headed?” says the driver.

“Well, I can take you as far as Los Angeles,” says the driver.

With a look of disappointment on his face, the hitchhiker forces a smile and says, “Oh well, thanks anyway.” And the car drives off leaving behind the hitchhiker still searching for a ride.

Most of us would like to get to our destination in the easiest, most direct way. The journey that is the fastest, yet requires the least amount of energy and inconvenience. Of course, in reality, that’s unlikely. Whether you are trying to write a novel, build a house, or get an advanced degree, you are likely to run into challenges and detours along the way. 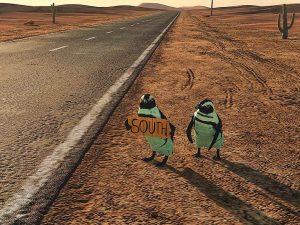 Are you closer to your destination now than you were last month? Six months ago? A year ago? If you are – wonderful! You’re headed in the right direction.

In my book, The Art of Taking Action: Lessons in Japanese Psychology, I write about the Japanese approach called Kaizen. Kaizen involves working in small increments on a consistent basis. One of the great benefits of Kaizen is that you develop momentum. And it’s easier to keep moving once you’re already moving.

If our young man had the money, he could simply fly from Seattle to San Diego in a few hours. But most of our dreams don’t allow for such shortcuts. We have to make a sincere effort over time. And we run into roadblocks, disappointments and unexpected detours. So just keep moving forward. 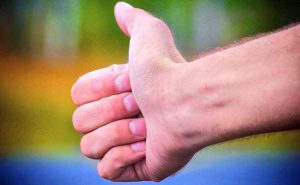 The Japanese method of Psychology called Morita Therapy teaches us that we can take action even when we don’t feel like it. Even when we feel demoralized, disappointed, and defeated . . . we can take the next step. It may be a small step. But if it’s in the right direction, than we’ve made progress. And in addition to getting closer to our destination, we’ve built character. We’ve cultivated resilience and self-discipline. And that’s something that doesn’t happen when a limousine takes us door to door.