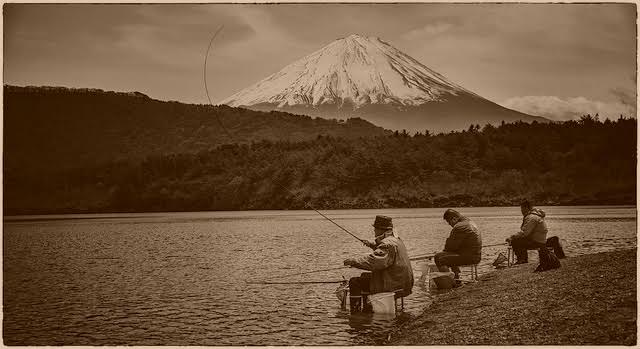 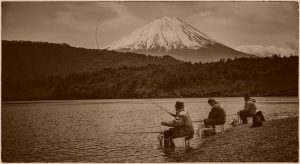 Just as I was recovering from a bike accident, we discovered a tumor in my dog Barley’s mouth which was diagnosed as malignant.  Within a week he was at the animal hospital for major surgery to remove the tumor.

I started sleeping in the living room after Barley got back from surgery so I could keep an eye on him.  But I was only getting about 4 hours of sleep each night, so after six days I was in a very low energy state just in time for the first summer day of 90 degree heat. Heat, humidity, lack of sleep, unhealed injuries – the perfect storm.

On that day, I accomplished very little.  But in the evening as I prepared for bed, I had an unexpected sense of satisfaction.  That satisfaction had nothing to do with how much I had done – I hadn’t done much at all.  It had to do with what I actually worked on.  The three projects I worked on included (1) the online course I’m teaching; (2) a review of a contract to have my book, The Art of Taking Action, translated and published in Italian.  And, most importantly, (3) several hours of intermittent work on my newest book.  In other words, my limited productivity was directed to my most important priorities.

The bottom line: If you have limited energy and you’re only going to hit “3” on the productivity scale, make sure you are productive where it matters most.  Devote yourself to what’s most important first.  If you lose steam, get sick or run into an unexpected detour, you’ll know that you had the best unproductive day possible.