Day Two of the Retreat 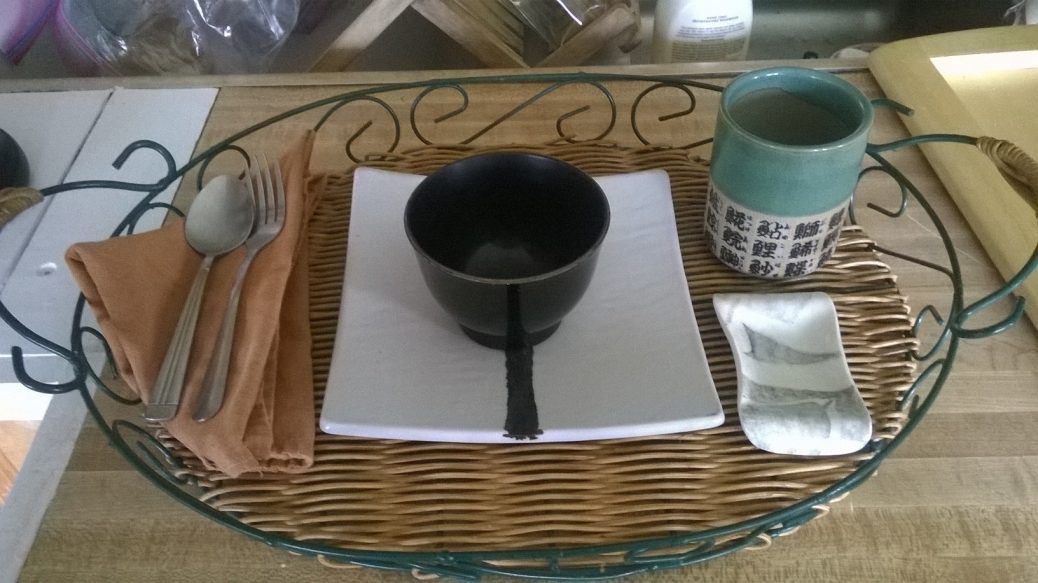 If you were spending the entire week in a retreat here at the ToDo Institute, what would you be doing today?

We’re in the second day of the Naikan retreat.  You’ve just come in from a 25 minute work period which, luckily got sandwiched between two periods of rain today.  Cold rain.  The skies are gray and the temperature is just below 50 degrees F.

It doesn’t sound like you would normally want to go outside in that kind of weather.  But today you are looking forward to it.  Really looking forward to it.  That’s because you have spent nearly the entire day (except for a morning break) sitting behind Japanese screens, on cushions, and quietly engaged in reflecting on your father.

When I first reflected on my father, one of the things that surfaced was something that connected us for nearly 40 years.  That something was cars.  My dad played some kind of supportive role in nearly every car I owned for most of my life. I wrote an article about it last year, based on my Naikan reflection on him.

What was your connection to your dad?  Or were you, or are you, disconnected?  It’s worth taking a closer look at your relationship.  Take a 3-4 year period of time, for example, your high school years, and spend some time reflecting on the three Naikan questions:

Most people are very familiar with the 4th question:

What troubles and difficulties did my dad cause me?

Well …. I must sadly inform you that this question isn’t part of the reflective process.

Why not?  Well, for one thing, most of us are already proficient at answering this question on a daily basis.  You don’t have to attend a retreat to answer this query.

But there’s a second, more important reason.  I’ll let you ponder it, but it has to do with karmic responsibility.  That’s your clue.

So now, after you’ve come in from the work period, and taken your shower, you sit back down on the cushions and suddenly are hit by an incredible aroma coming from the kitchen.  What is that appetizing aroma from?  You’ll find out in about 30 minutes.  Until then, you refocus on the questions, and your father.  For now, that’s all there is to do.