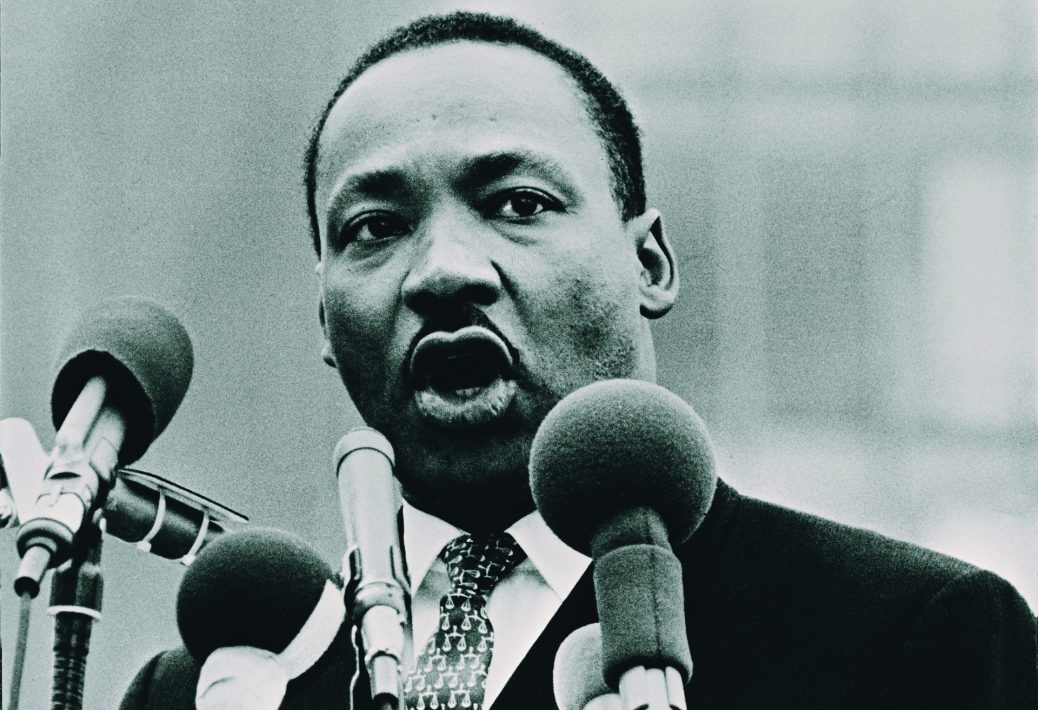 “In the end, we will remember not the words of our enemies, but the silence of our friends.”

Many years ago Gregg and I attended a music bash that was organized and hosted by some friends of ours.  It was an annual event that we had gone to for several years, with musicians coming in from all corners of Vermont and beyond.  Though bluegrass seemed to be the most popular genre at this gathering, it was also very eclectic, and the two of us would usually sing a John Prine song together.  With lots of food, high spirits, and friendly energy, it was a fun event.

But it stopped being a fun event a few years ago.  It stopped on a dime, in fact, while I was schmoozing with a woman in her 70’s, who was showing me her wild blue electric guitar.  At that very moment I overheard a loud conversation behind me:

“Hey, where’d you get a fancy guitar like that?” one fellow asked another.

And then came the response, in a big raucous voice.  “What did you do, chase down a n***** and steal it from him?”

It was a strange and suspended moment.  The words crashed into my mind, just as a wave of laughter arose behind me.  I was stunned and felt disoriented for a moment.  Where am I?  What just happened?  I excused myself from the conversation I was in, found Gregg, and suggested that we leave.  “We don’t belong here”, I remember saying.

But I did not push back on the comment at all.  I didn’t say, “Excuse me, but I’m offended by that kind of talk.”  I didn’t tell him that his words were mean-spirited and ugly, and not the slightest bit funny.  I didn’t say anything at all.

But I wish I had spoken up.  I still think about it, though many years have passed.  I missed an opportunity to take a stand and push back on racism.  Speaking up is something we can control, and the truth is there’s no way to know what impact our efforts will have.  Someone there may have heard me and been inspired by my courage and convictions.  Someone else may have thought twice before spewing racial jokes.  Or maybe they would have ignored me or pushed back with aggression, but at least I would have taken a stand, and not condoned their behavior through my silence.

These are tricky times.  Sometimes it’s hard to know which end is up, but sometimes it’s crystal clear.  May we remember that our silence is part of the equation, our silence holds the status quo in place, whether we want it to or not.  May we all find the words we want and the courage we need to speak up when the situation calls for it . . . for the sake of our friends, known and unknown.