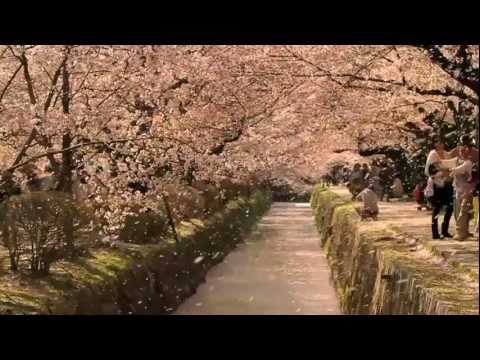 I’m very excited because we just received news that the ToDo Institute has received permission to show the film, The Tsunami and the Cherry Blossom, at its anniversary conference, Thirty Thousand Days: The Time of Your Life (Aug 2-5, 2012).  The film has was directed by Lucy Walker (Wasteland) and was nominated for an Academy Award in the Best Documentary Short Subject category.  It has been described as a visual haiku portraying the resilience of the Japanese people and how they were inspired by the Cherry Blossom tree to rebuild from the devastation of the largest earthquake to ever strike Japan.