Admire Those who are Struggling

Home 2017 July Admire Those who are Struggling 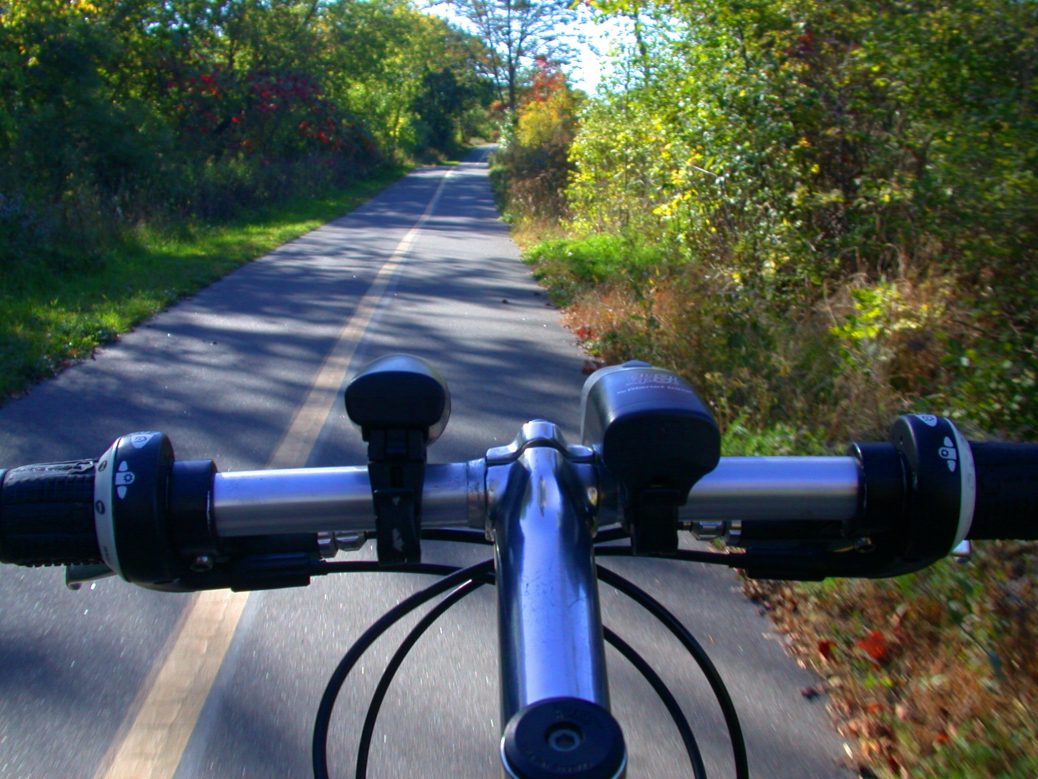 Admire Those Who Are Struggling

I took a 12 mile bike ride yesterday on the Burlington bike path, most of which stretches along the shores of Lake Champlain.  On the ride I passed two obese women who were walking solemnly along the side of the path.  I also passed a chubby young man who never took his eyes off his smartphone. The night before, at my friend’s birthday party, a 40 year-old man got up to play guitar and struggled to sing in the correct key.  At open mic night at the Comedy Shop, a young aspiring comedienne nervously went through her ten minute routine which, honestly, wasn’t very funny. A man from Spain sent me a long email, riddled with typos and grammatical errors.

I have great admiration for each of these people.

It is easy to judge others with critical and condescending thoughts, and, at times I have done so.  But these people, and others like them, are admirable human beings.  I want to be like them.  They are pushing and stretching themselves outside their comfort zone.  They are “trying” and they are doing so in a public way.  Their limitations and weakness are on display for everyone to see. I applaud them in my mind.  And for the comedienne and the guitarist, I clap louder than usual.

I’m riding along on a relatively flat bike path for 12 miles.  That’s fairly easy for me – it’s not much of a stretch.  There’s nothing particularly admirable about it. When I’m done, I put my bike in the car.  On the way home I stop for a smoothie.  I finish the drive home on well-maintained country roads.  I’m good at driving.  I’m good at drinking smoothies.  No reason for applause.

I’ll tell you what is a stretch for me – stretching.  At the age of 60 I discovered yoga.  My teacher, Amy, could be on a yoga poster.  She is limber and graceful.  She goes through each posture as if her body had been born with those elegant contours.  In her class I am surrounded by people half my age who replicate her movements with amazing consistency.

My body, on the other hand, is short and stiff.  When I say stiff, think of the trunk of a maple tree whose core is fortified with carbon steel.  Add to that a weak and unstable right knee (ACL surgery when I was 25) and a delicate disk at the base of my neck and you can see that I have been miscast in the yoga film.  Yet I love doing yoga and I am surrounded by a teacher and students who support me and recognize that this practice is a challenge for me.  I don’t have any idea if I’m admired for my efforts, but I certainly don’t feel judged.  I feel accepted. And for that, I’m grateful.

Brene Brown, the author of several books including, Daring Greatly, introduced me to the concept of “in the arena”. When you put yourself, your work, or your life out in public, you’re in the arena.  Some people in the arena are masters.  A concert pianist who’s been performing for 30 years.  A novelist who’s already won a Pulitzer prize.  A magician who has performed for decades on Broadway and in Las Vegas.  These people are a joy to listen to, read, and watch.  I applaud their well-crafted art.

But the people I most admire are the people who are in the arena without the cultivated talent, physiques, and skills of masters.  They’re the people who go up on stage during open mic on Monday nights.  They’re self-publishing their first novel.  They’re walking their bikes up a steep Vermont hill because they just don’t have the strength and breath to make it to the top with that extra 100 pounds.

It’s easy to judge these people. It’s easy to be critical.  So the next time you find yourself doing so, consider what these people are doing that you aren’t doing.  Rather than judge them, admire them.  Their courage and determination should inspire us – inspire us to get out of our own comfort zone.  To stretch ourselves.  To get into the arena.