Uncertainty as a Path to Action

Home 2020 July Uncertainty as a Path to Action 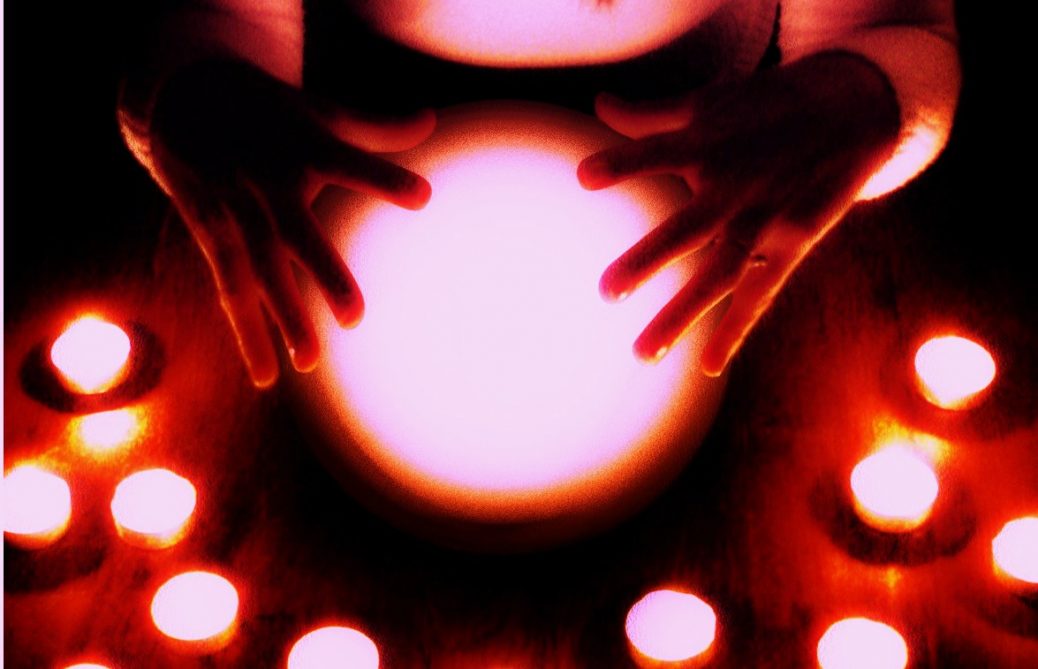 “Every year some clients he knew well died from their alcohol and drug use, while others grew stronger in their recovery. When he saw new clients, he never knew which way they would go. It was a good sign when they felt this same uncertainty too. If they were certain things would go well, there was a danger of complacency. On the other hand, if they saw themselves as hopeless cases, their belief that a downward spiral was inevitable led them to give up, creating a self-fulfilling prophecy.

Thank goodness for uncertainty.
When we know the future isn’t yet decided, there is room for us to play a role in influencing what happens.”

This is really a statement about our ability to influence our destiny.  Because we don’t know what is going to happen, we are inspired to take action to influence what will happen.

In most cases, we can’t control the outcome. What will happen with the virus?  Who will win the election?  Will the economy recover by next year? Will I win the fight against cancer?  Will my baby be born healthy?  We don’t know.

And because we don’t know, we are stimulated to act and try to move the outcome in the direction we prefer.  This is the great gift of uncertainty, but it comes with a dark side – the inclination to become attached to a particular outcome.  When we become attached to the outcome, regardless of how noble it may appear, it shifts our focus from the effort we are making (and the integrity of that effort) to the results (and the seductive idea that the ends justify the means).

In the great Hindu epic, the Bhagavad Gita, Krishna attempts to teach Arjuna the power of non-attachment.

“Give yourself entirely to your work, yes.  But let go of the outcome.  Be alike in success and defeat.  Krishna is emphatic on this point: You cannot devote yourself fully and passionately to your dharma without engaging in this principle.”

Non-attachment is not some avoidance of passion or feeling in the carrying out of our effort.  Rather it is giving 100% to our effort and making the effort the goal in itself.  When you let go of the attachment to a particular result, you let go of the outcome, of success.  Your investment, your full commitment, is to taking the necessary action.

We see this principle at work in the wonderful story of The Man Who Planted Trees by Jean Giono.  The main character is a middle-aged man in France who is in despair over the death of his child and then his wife.  He embarks on a mission of planting acorns, thousands of acorns, in a desolate area which is generally unpopulated and devoid of much vegetation.  A veritable desert landscape.

Each day he wakes up, counts out 100 acorns, and plants each one carefully and mindfully.  He moves through the landscape, maintaining this commitment over a period of years, and then decades. Some of the acorns sprout and start to grow into oaks.  But he takes little notice of the outcome of his efforts, or to the eventual threats, by man, to the forests that have sprung up.  For he is committed only to his effort, and has let go of the outcome.  As a result, he finds spiritual peace and emotional equanimity in his mission. He is not anxious about his work, nor is he flustered by concerns over whether he will succeed.

Doing his work is his success.

The poet John Keats once had an insight about what he called, Negative Capability.  He wrote to his brother:

“that is when man is capable of being in uncertainties, mysteries, doubts, without any irritable reaching after fact and reason.”

This is, perhaps, the highest form of surrender.  Not surrender to our own powerlessness, because we each have the capacity to harness tremendous power.  But the surrender to the outcome, which is not within our control.

The presence of uncertainty opens up a path to the highest path of action, coupled with the deepest form of faith.