How Do You Deal With Deadlines?

Home 2018 May How Do You Deal With Deadlines? 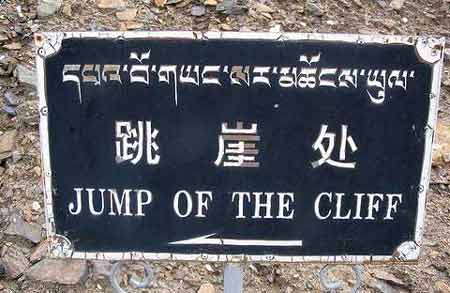 Dan Ariely is a Duke University professor that conducted an interesting experiment about ten years ago. He set up three classes, and each class had three weeks to finish three papers. Class A had to turn in all three papers on the last day of class; Class B had to pick three different deadlines and stick to them; and Class C had to turn in one paper a week. If the papers were late, there were severe penalties to the final grade. Which class had the best grades?

Class C, the one with three specific deadlines, did the best. Class B, which had to pick deadlines ahead of time but had complete freedom, did the second best, and the group whose only deadline was the last day, Class A, did the worst.
What can we learn from this experiment about procrastination? The students who could pick any three deadlines (B) tended to spread them out. They expected that they would procrastinate, so they naturally set up different deadlines. That way, they wouldn’t be working on all three papers at the last minute.

The students who had no choice at all about the deadlines (Group C – the deadlines were spread out for them) actually did slightly better. The Students with no guidelines at all (A) tended to put off their work until the last week for all three papers. They did the worst.

So if you know that you procrastinate on particular kinds of tasks, you are actually better off because you have the ability to set up an approach that factors in your tendency to procrastinate. But the real difference between coping with procrastination and overcoming it is . . . feelings!

Most procrastination is caused by a tendency to make a decision, in the present moment, based on what we feel like doing at that moment. And if we don’t feel like doing something NOW, then we’re not likely to feel like doing it later, because (are you following this?) later will just be another NOW.

If you don’t feel like doing your taxes NOW, just accept that you’ll probably never feel like doing them. So the fundamental change we need is a shift from a feeling-centered approach to decisions to a purpose-centered approach. The question isn’t “what do I feel like doing?” but, rather, “what needs to be done?” All the time management systems in the world won’t really help us very much until we’ve developed the capacity to make decisions based on purpose rather than feelings. And this is one of the reasons that Morita therapy is so valuable. It teaches us how to do that. We learn that we can coexist with our feelings and take them along for the ride. We don’t fight them. We don’t fix them. We don’t transform them. We coexist with them, while we move forward and do what’s important for us to do.