DANCING WITH THE DRAGON (OF DEPRESSION)

Home 2017 June DANCING WITH THE DRAGON (OF DEPRESSION) 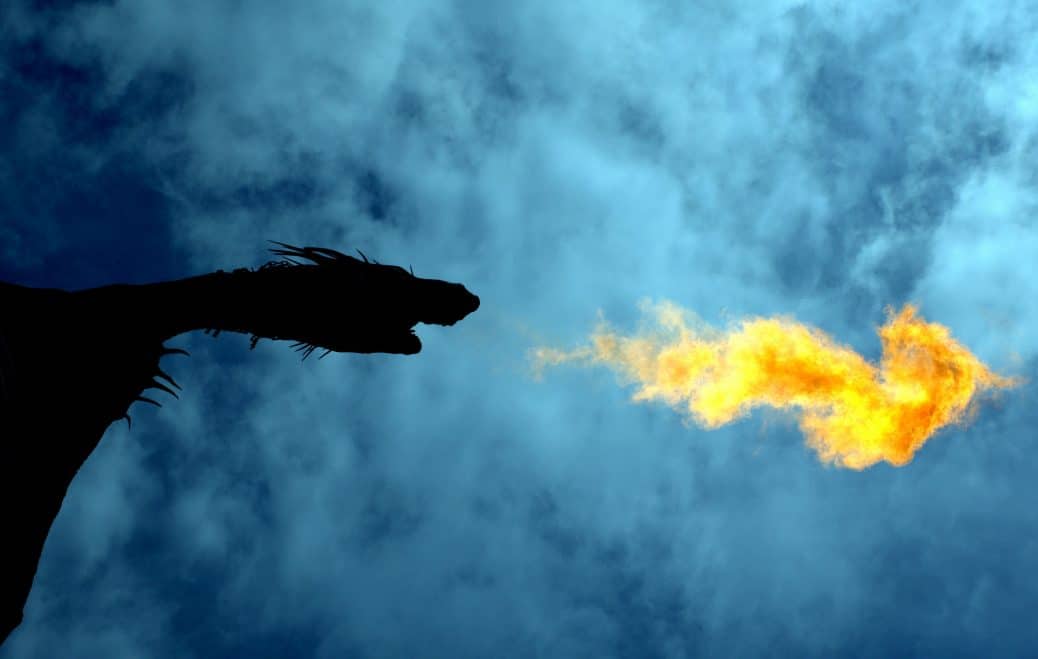 For many years, I lived in fear of the Dragon.

Even when I felt “good,” it was tempered with the knowledge that the Dragon could appear at any moment. Indeed, in the blink of an eye. And, he often did. Suddenly, a shroud would be cast over me. Everything became muted. Everyone faded. All I knew was the pain inside. I fought the Dragon, wrestled with him, fearful that he would destroy me. I became so exhausted from the battle that I would lose time. Days, weeks, months… Spent. Gone forever. Time spent living in a haze, energy spent on surviving the battle, just one more time. Until, I doubted that I would, that I could, survive.

Desperate, I searched for the grail. What provided me respite during these long battles? I had to have some reprieve, some renewal or I was convinced, I wouldn’t be here now. Like a detective, I ferreted out clues. I knew that, after a certain point in time, I no longer considered suicide because of my animals. My three dogs and four cats were all abused orphans. They came to me, over the years, for a reason. I could lose myself in caring for them, playing with and loving them.

I had to be PRESENT.

My life was still in shambles. I couldn’t seem to keep up. Housework. Yardwork. Homework (I was a student in psychology). Being here now… How could I hope to pull it all together? I discovered several approaches based on Japanese Psychology. It didn’t come about instantly. Rather, it was bits and pieces. A philosophy seminar on Zen here, a discussion with a Japanese Zen teacher there. Some research on Morita therapy, followed by some on Naikan. A letter to the ToDo Institute, in 1993, requesting more information and then a residential training program with Gregg Krech in the summer of 1996.

I learned that life is PRACTICE.

I learned that I can put away the Prozac. I can be here, now, despite my feelings. With practice. My feelings are as changeable as the Japanese sky. 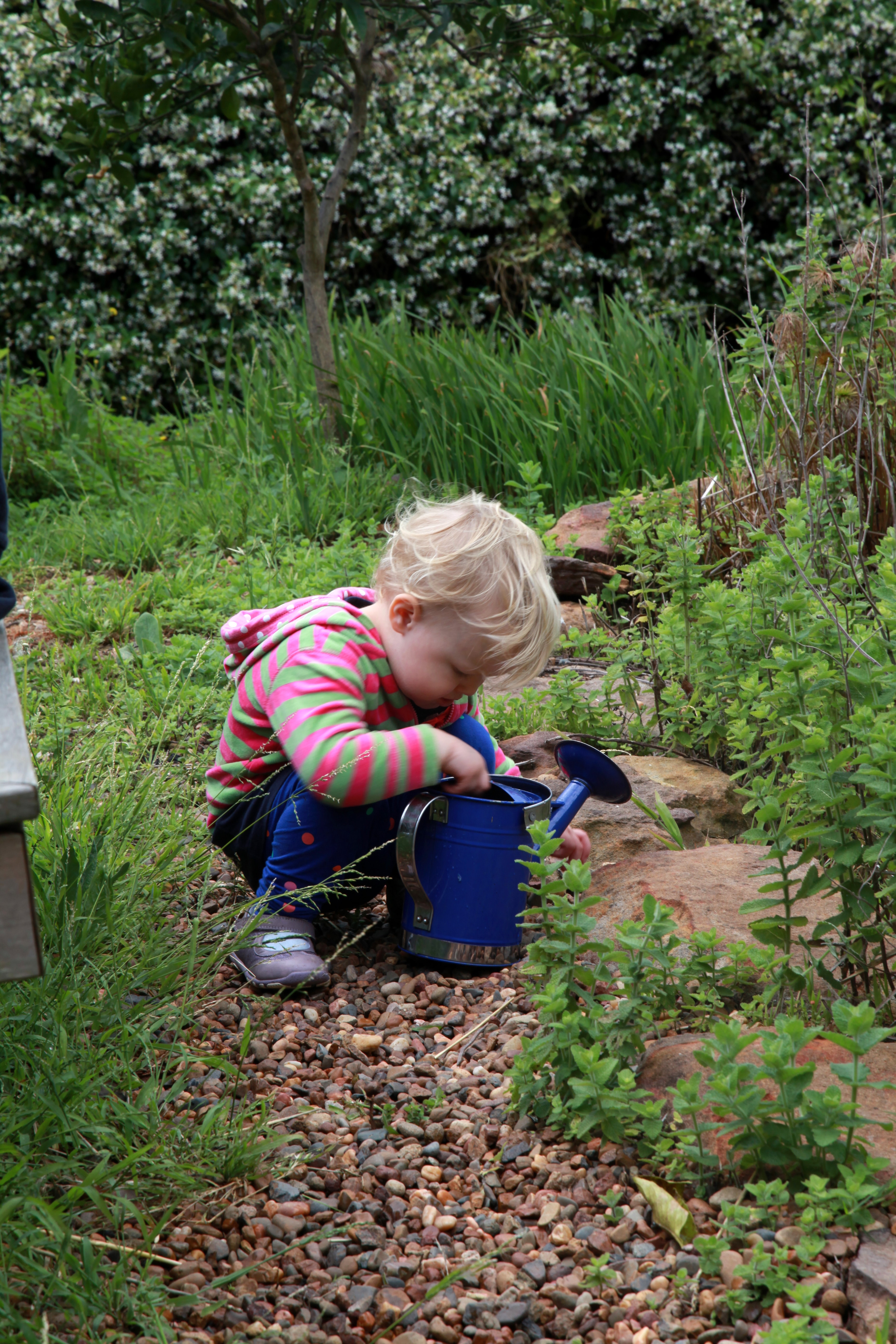 But, I can still be here now. I can control my behavior, no matter what I am feeling. I can attend to the moment, for this moment is all there is.

Now, when life becomes eclipsed by the dragon’s shadow as the shroud of hopelessness, despair, and lethargy descends upon me, I step into my backyard. And, now, with practice, I attend to that which needs to be done and not to the gut-wrenching emotions that threaten to paralyze me, to rob me of the moment. I become lost in the detail — the birds singing their songs, the perfume of apricot and peach blossoms. I see the grass turning green. I rake here, clip there. And, things get done. Hence, I feel that not only will I prevail, one more time, but I will have done so with integrity. However, my feelings are secondary. I am nurturing living things. I become a part of them, of their beauty, of their existence. That is what is primary. And, I am grateful.

And, because I am grateful, I clean my house. Dusting, vacuuming, and washing becomes a ritual of thanks to each individual, functional, unique item. I feel the grain of the woods, see the sparkling beauty of the tiles, smell the freshness of the soaps and polishes.

After 22 years, I completed my Bachelor’s degree in Psychology. I did what needed to be done despite my feelings. I help others, victims of crime and violence, to practice their lives. I help them to be productive and grateful, to direct their attention to the moment — not to what came before, but to the here and now. I help them to dance with their dragons, as I have learned to do. For our dragons will always be part of us. It is a matter of accepting them, embracing them as our greatest teachers. They remind us that our feelings are always changing, shifting, like the Japanese sky. And it’s not what’s at the end of the road, but the journey which deserves our attention and for which we can be grateful. Thank you, Dragon.