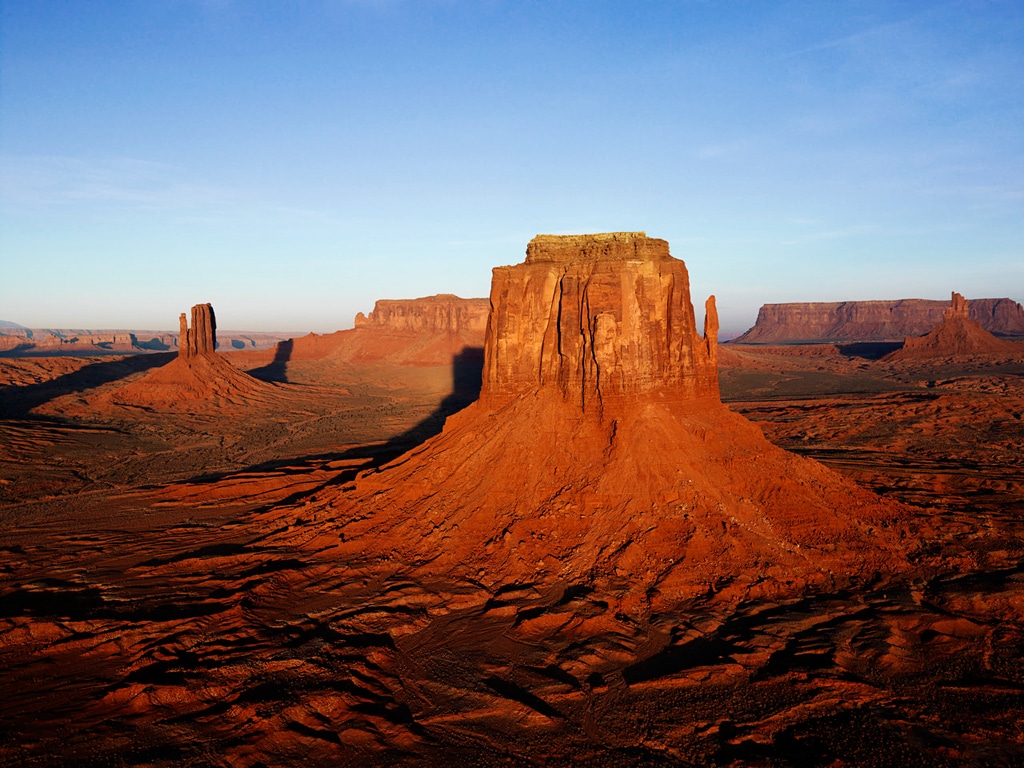 In Morita Therapy we consider depression, and all feelings, something which is uncontrollable by our will. In this article, Fr. Rolheiser describes the kind of depression which has no apparent connection to one’s circumstances – acedia. Such experiences were part of the human condition 1,500 years ago and still are today. How can we ride through these experiences without getting stuck in their emotional quicksand?

When the Desert fathers first formulated a list of what they considered “deadly sins”, they included the sin of sadness. It wasn’t until the 17th century that it was dropped from the list, replaced by sloth.

How can sadness be a sin? Isn’t it a feeling over which we have no control?

Sadness comes and goes, a tidal flow, triggered by circumstance, body-chemistry, the weather.

Besides isn’t a certain sadness a sign of solidarity with the world’s pains, a sign of maturity and depth beyond the partying of the young and the denial of death that’s so often expressed in our forced attempts to be upbeat and positive, even as depression nips at our heels? Why should sadness be a sin?

Too much of anything is not a good thing. Even sensitivity can lead us astray. Therese of Lisieux saw her own overcoming of hypersensitivity as one of the turning points, spiritually, in her life. …We see it, for instance, in Shakespeare’s, Hamlet. Hamlet was sensitive, but his sensitivity had no checks and balances and so, at a point, his life seemed so tragic and unfair and it left him hopelessly wounded, unhappy, destructive.

His was one kind of sadness. The Desert fathers … spoke of yet another. They spoke of something called acedia, “the noonday devil,” namely, a sadness that can take you over for no apparent reason. They distinguished this from the kind of sadness that beset Hamlet or that we feel when we have every reason to be sad because we’re experiencing a significant loss or breakdown of something. The “noonday devil”, unlike the devil who strikes at crisis times, hits in broad daylight, when there’s seemingly no reason to be sad.

So what brings on the “noonday devil”?

Anything can trigger its entry: an old song on the radio, a beautiful face in a crowd, a reunion party, a half-forgotten lullaby, somebody else’s good fortune, a good-bye hug, the simple mention of significant other’s name, a sorting through of old photographs, or even a family occasion that should ideally bring us joy. We’ve all had the experience, no doubt, of being at a wedding or at some such celebration, an event which should bring us the “noonday angel” of delight, but which in fact brings us sadness, restlessness, and an incapacity to be happily inside the moment or our own skin. Joyous events often over stimulate us in a way that makes us sad.

But how can this be sin? Isn’t what we’re feeling simply a sense of our own mortality, a nostalgia for the infinite, the torment of the insufficiency of everything attainable, an effect of beauty itself?

Sadness isn’t the sin, but it can be precisely the devil that tempts us towards sin. Like Hamlet, we can unhealthily luxuriate in sadness so as to rationalize making no further efforts to build up anything. Perhaps that’s why the church eventually called this sloth.

I remember as an adolescent in high school, watching and re-watching Hamlet. He was a hero for my wounded adolescence, someone bright enough to understand the disappointment of exclusion, sensitive enough to feel what’s wrong with everything, and witty and enigmatic enough to bring down the world to its hypocritical knees. Hamlet was just the ticket for my hyper-sensitive, lonely, adolescent years. I embraced his sadness like a religion. When you’re lonely and left out, sadness and cynicism are easily passed off as depth.

It’s taken many years, and good people who love me enough to not give up on me, to let go of my fascination with Hamlet and the immature attraction for standing outside the circle. Hamlet, the outsider, can never be a child of the kingdom, no matter how attractive that coolness might seem. A child of the kingdom is not paralyzed by the tragic, does not nurse wounds to keep them fresh, does not see joy as naivete’, does not offer cynicism in place of hope, and is not the adolescent trickster who refuses to enter the dance and gets his meaning from seeing emptiness in everyone else’s life.

A child of the kingdom, like Hamlet, is indeed saddened by the unfair state of things.

She is also regularly smitten by the “noonday devil”.

Old songs on the radio, reunion parties, half-forgotten lullabies, and that hyper-restless energy that so often permeates weddings and large gatherings can still send her into a lonely tailspin, a free-fall into a depression without an excuse, nursing darkness under the noonday sun.

But, and this is the difference, after the letting the desert do its work, after giving the “noonday devil” his due, unlike Hamlet, the child of the kingdom again turns up her music, picks up her wineglass and her friends, her tools and his duties, her hopes and her prayers, and continues, in joy, despite all that’s wrong, the dance of the resurrection.