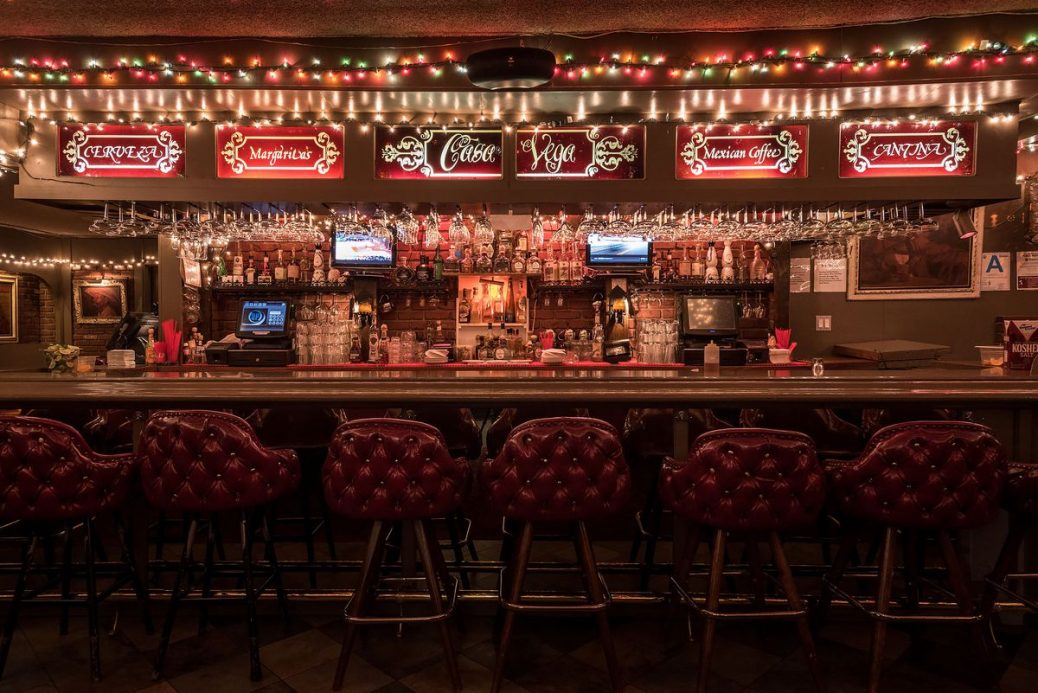 Alcohol is responsible for over one in 20 of all deaths worldwide, according to the most recent edition of a World Health Organization (WHO) report that comes out every four years.

The Guardian writes that the report found that roughly three million deaths in 2016 can be attributed to alcohol, of which 2.3 million were men and 29 percent were caused by injuries (including everything from accidents to car collisions and suicides) rather than health problems. Other recorded causes of death included digestive disorders (21 percent) and cardiovascular diseases (19 percent), as well as “infectious diseases, cancers, mental disorders” and other conditions caused by alcohol intake, CNN added.

According to the WHO data, approximately 7.2 percent of premature deaths worldwide are linked to alcohol, and as well as 5.3 of all deaths in general.

The Guardian wrote that WHO expert Dr. Vladimir Poznyak said governments are not doing enough to reduce alcohol consumption:

A WHO alcohol-control expert, Dr. Vladimir Poznyak, who was involved in the report, said the health burden of alcohol was “unacceptably large”.

“Unfortunately, the implementation of the most effective policy options is lagging behind the magnitude of the problems,” he said, adding that projections suggested both worldwide alcohol consumption and the related harms were set to rise in the coming years.

“Governments need to do more to meet the global targets and to reduce the burden of alcohol on societies; this is clear, and this action is either absent or not sufficient in most of the countries of the world,” said Poznyak.

CNN wrote that the survey estimated 2.3 billion people across the planet consume alcohol, of whom some 237 million men and 46 million women have some type of disorder with a causal link to alcohol. The study also found that spirits constitute the highest percentage of alcohol consumed (45 percent), with beer (34 percent) and wine (12 percent) falling behind.

Article above from Tom McKay at Gizmodo
https://gizmodo.com/world-health-organization-study-finds-alcohol-responsib-1829247664