Once in a Lifetime Encounter (ichi-go ichi-e) 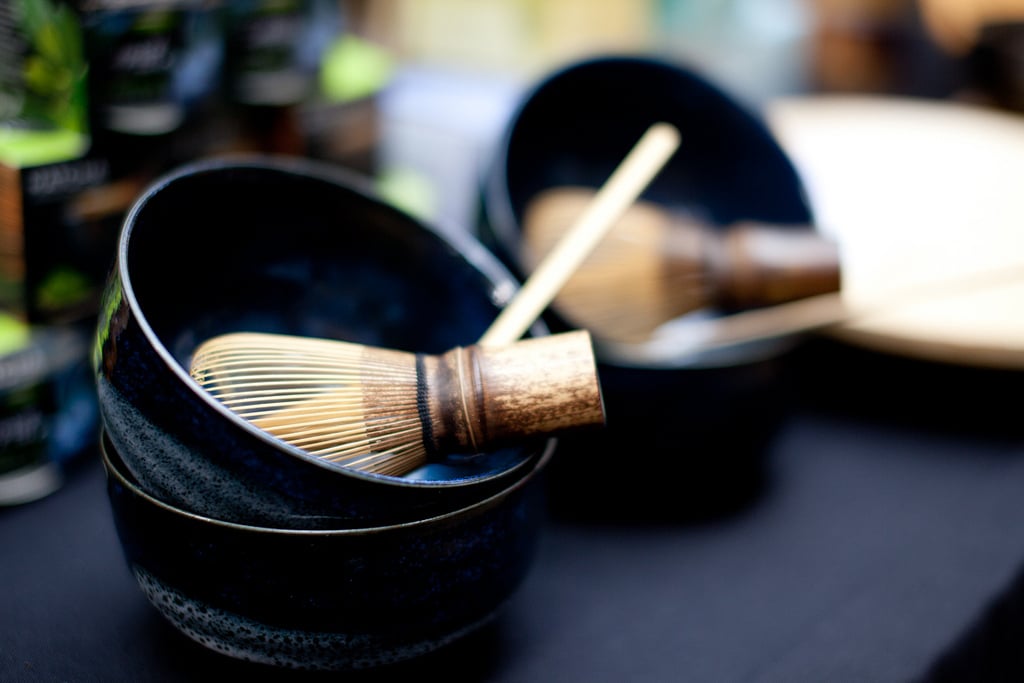 Ichi-go Ichi-e is a Japanese phrase that literally means “one time, one meeting.” However it is often translated as “once in a lifetime encounter.”  What does this mean?

The phrase, ichi-go ich- e, can be traced by to Ii Naosuke (1815 -1860) who was chief administrator of the Tokugawa Shogunate and was a highly esteemed tea master. During this time in Japan there was growing tension amongst Japan’s leaders related, in part, to pressure from the American consul, Townsend Harris, to finalize a treaty with Japanese authorities.  Naosuke would make and drink tea every morning, in the tradition of the Japanese tea ceremony (shado).  Naosuke elaborated on the idea of ichi-go ichi-e when he wrote:

“Even though the host and guests may see each other often socially, one day’s gathering can never be repeated exactly. Viewed this way, the meeting is indeed a once-in-a-lifetime occasion. The host, accordingly, must in true sincerity take the greatest care with every aspect of the gathering . . . the guests, for their part, must understand that the gathering cannot occur again and, appreciating how the host has flawlessly planned it, must also participate with true sincerity.”

Naosuke knew that threats had been made on his life.  When he drank tea, he experienced it as if it was his last time to drink a cup of tea.  On March 24, 1860, seventeen retainers from Mito, assisted by Arimura Jisaemon, a samurai from Satsuma, intercepted Naosuke’s entourage on the on his way to Edo Castle and killed him.

His dramatic death leaves us with the principle of “once in a lifetime encounter,” whether we are drinking coffee, tea, having lunch with a friend, or playing tennis.  It’s unlikely that we will be assassinated by a samurai later that day.  Yet we will never experience that encounter again.  Indeed, each encounter has its own unique karmic conditions and we should pour ourselves into the experience the same way Naosuke poured tea on the last day of his life.

If we live with this spirit, we don’t hold anything back.  We give ourselves and the force of our being to each encounter as if it were our last.

Because it is our last.

Can you do this today?  Can you bring the “once in a lifetime encounter” spirit to everyone you meet? To everything you do?