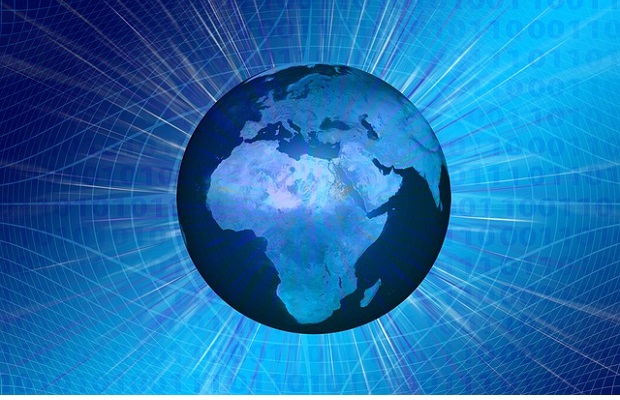 “Each one of us is searching for his piece of sunshine and each one of us occasionally succumbs to his or her own darkness.”

THE U.S. IS ONE OF THE most depressed countries in the world, according to the World Health Organization.

That’s kind of depressing.  Let’s move on to substance abuse.

The U.S. now has the unusual distinction of being a society in which more people die from opioid addiction than car accidents, even though we have about 225 million drivers in this country.

About 800,000 people committed suicide last year on the planet.  That’s the equivalent of every single person in Vermont killing themselves, with another 200K spilling over the border into New Hampshire.  What is particularly mysterious is that some of the most troubled countries in the world have the lowest suicide rates (Syria, Afghanistan and Iraq) – rates which are far below countries like Germany, France and the United States.  The increase in suicide rates in the U.S. is simply another indication of how our system of mental health diagnosis and treatment is failing.

Perhaps we should invest some money in improving the mental health treatment of Americans.

Actually, we do.  We spend more than $200 billion dollars a year on treating mental health problems — more than we spend on cancer, heart disease or diabetes.

Over a 12-month period, 27 percent of adults in the U.S. will experience some sort of mental health disorder, making the U.S. the country with the highest prevalence. (World Health Organization).

Dr. China Mills, is a researcher and author of the book “Decolonizing Global Mental Health: the Psychiatrization of the Majority World.” She is critical of Western psychiatric definitions of suffering, in which the focus is shifted from addressing harmful social policies and patterns, such as poverty, to treating an individuals’ biochemistries. 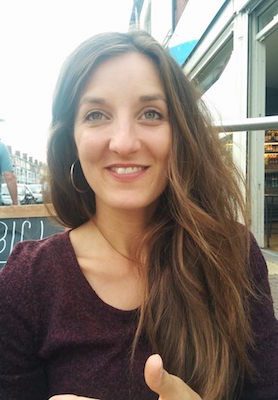 Mills points out that many interventions and strategies have been derived from Western, psychiatric contexts. Namely, that suffering is perceived as an “illness” or a “problem.”  But does using a medical explanation of suffering help to decrease stigma and promote social support and healing? Mills highlights research indicating that this is not the case. Biological explanations may actually increase the stigmatization of people experiencing distress compared to explanations that emphasize suffering caused by social circumstances or trauma.

Mills also discusses “the emerging market of ‘mental disorder,’” calling attention to the uncritical promotion of pharmaceutical interventions above others. This is particularly concerning when non-Western countries are identified as an “untapped and emergent” opportunity for promising pharmaceutical sales growth.

“The huge financial incentive to frame distress as ‘mental disorder’ treatable by medications, alongside the widely documented unethical practices of the pharmaceutical industry — including concealing adverse effects of drugs found in clinical trials and testing potentially harmful new products on people living in poverty — marks a central area of contention for calls to mainstream mental health within development and warrants further exploration.” (Mills)

In the U.S. mental health establishment there has been a consistent appeal for increased access to mental health resources.  And there has been an increase in access, to some degree, as a result of health care reform.  But the underlying diagnostic and treatment approach, which is grounded in a Westernized philosophical viewpoint is rarely questioned, even though there is evidence that the $200 billion dollars that the U.S. spends annually on mental health treatment is not resulting in desirable outcomes.

Maybe it’s time we took a different approach, in how we define good mental health, how we treat it, and how we consider structural and policy changes in our society — a society that is comparatively wealthy in material comforts, but where many of its citizens struggle in psychological and emotional poverty.

Mills, C. (2018). From ‘invisible problem’to global priority: the inclusion of mental health in the Sustainable Development Goals. Development and Change, 49(3), 843-866.

Shout out to Zenobia Morrill, a graduate of the dual master’s counseling psychology program at Columbia University and currently a doctoral student and researcher at the University of Massachusetts in Boston for her essay at https://www.madinamerica.com/2018/09/globalmentalhealth/