The Election Will Not Save Us

Home 2018 November The Election Will Not Save Us 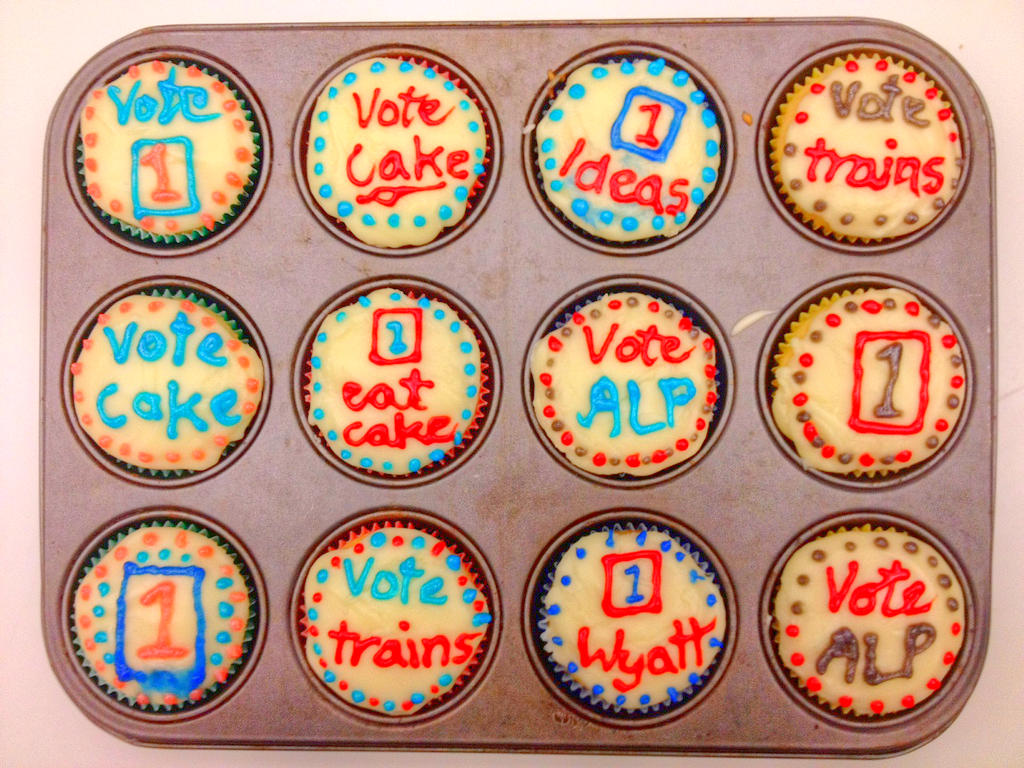 For the next few days the airwaves will be saturated with political parties boasting of their victory in the recent election.  Trump has already tweeted, “tremendous success” even as the democrats celebrate retaking control of the House of Representatives.  But where can we find a victory for the citizens of our country, for those of us who aren’t politicians and are just trying to live a good life?

We are like children with two parents locked in a growing conflict.  They hardly speak to one another.  They call each other demeaning names.  They lie to each other and to us.  Up until now, one of the parents has been able to control the other — through bullying or just ignoring the other spouse completely.  But now, the weaker spouse has found some strength.  And yet, it doesn’t address the underlying question:

What about the kids?

One of the kids needs medical attention.  Another wants to go to college, but it’s too expensive.  One of the younger kids has become addicted to opioids.  Another is stuck in a high school in which there is gang violence and very little concern for education.

We’re looking to the parents to provide guidance and support, but instead they just fight with one another. They seem more concerned with power and one-up-man-ship than the care of their children.

Whether we are pleased or disappointed in the recent election results, we can only expect more of the same — power struggles, name-calling, gridlock and hostility.  And this hostility has trickled down to the children who have taken sides.  Or, perhaps it’s trickled up – after all, we actually selected these parents. 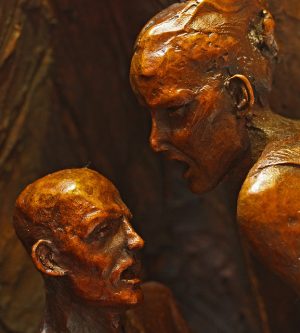 We are a family divided.

One of the most challenging things in a dysfunctional family is to ground oneself in living a principle-centered life when everything around you is drawing you into dysfunction.  It takes determination and a strong commitment.  You have to resist being absorbed into the fray – the hostility, the anger, the constant contentiousness of those around you.

In a recent interview, President Donald Trump said he regrets the tone he used during the first two years in office. He said that after the midterm election his tone is something he’ll be working on and he hopes there will be more harmony between Republicans and Democrats.

I hope he is sincere and that he will truly adopt a softer and more conciliatory tone in his speech and his social media comments.  That would be a meaningful step towards leadership for our country. However, in his press conference he clearly took a combative tone and issued what some would perceive as threats to the incoming House leadership.  On the same day he fired the Attorney General.

But regardless of what the president and the other politicians do, we have to assume the responsibility for treating others with kindness, compassion and understanding.  We have to build a grass-roots movement for peace and reconciliation within our own country.

We can start with our own family and friends during the upcoming holiday season.  We can soften our tone and soften our hearts to them, even when we disagree with them.  And we can expand our circles to those outside our family.  I recently started playing music in a monthly “jam” session and it inspired me to give some money to every street musician I pass, even when I don’t really like their music.  It’s just a way of showing some support for their effort.

So as we approach the holiday season, I encourage you to write to your own representatives and tell them we need them to provide leadership that brings us together.  Tell them we want them to be more concerned about the people they represent, even those who didn’t vote for them, and less concerned about their political party, political opponents, and political self-interest.

Is this naive?  Perhaps.  But there are parents who have returned from the depths of hatred, hostility and even betrayal in order to co-parent and care for their children. It’s not easy, but it’s possible.  The path we are on is simply breeding greater hostility and even violence.  In 2017 there were more than 6,000 hate crime incidents and more than 300 mass shootings in the U.S.  This is not a viable alternative.

We have a newly elected congress.  The holiday season is approaching.  Soon, the new year, 2019, will be upon us. 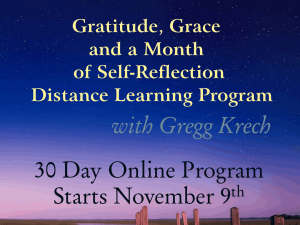 It’s time for a fresh start, one which points us in a different direction. Let’s vote again – not to win, but to make peace.

Gregg Krech has been teaching and practicing Japanese Psychology for the past 30 years.  He is the author of several books, including Question Your Life: Naikan Self-Reflection and the Transformation of our Stories. He is currently the editor of, Thirty Thousand Days: A Journal for Living on Purpose published by the ToDo Institute.