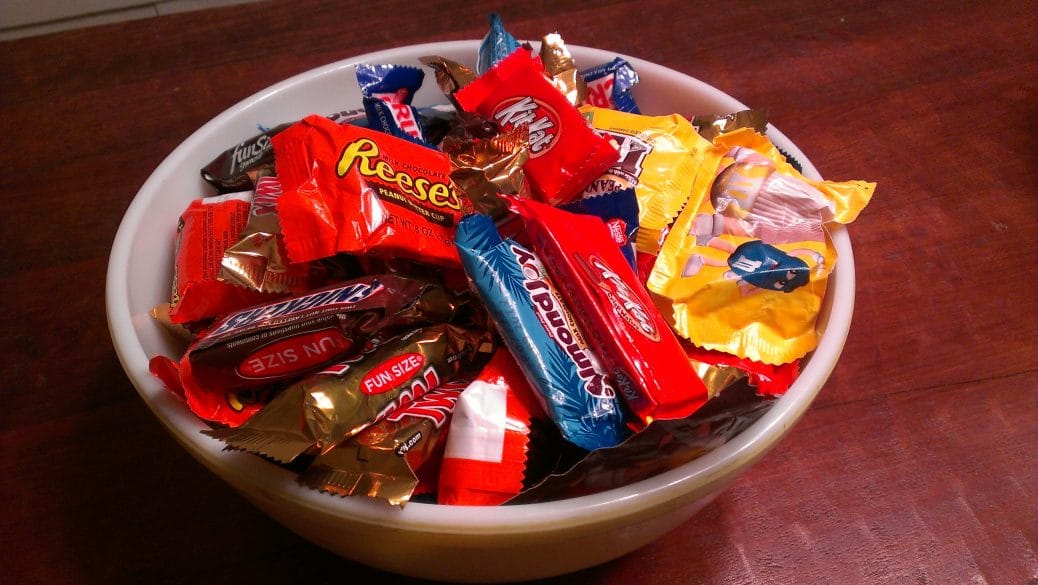 According to Osawa, “There is a connection between diet and violence.”

Researches at Tsukuba University recently examined the potential link between junk food and juvenile crime. Their survey of 270 adolescent delinquents froud them 25% more likely than other children to eat junk food and three times as likely to skip breakfast. A survey of 12,000 students by teachers in Hiroshima found that 10% of them reported eating breakfast and dinner alone, suggesting an unsupervised diet.

Some nutritionists say there is a sound basis for the junk food/violence theory. A diet high in sugar but low in vitamins and minerals, they explain, can result in a dangerous chemical imbalance. First, consumption of sweets and other simple carbohydrates causes the child’s blood sugar to spike. This signals the body to release sugar-neutralizing insulin to regain equilibrium. But often the body overreacts, causing blood sugar levels to plummet too low, making the child tired and irritable. Then the body reacts again, producing adrenaline and triggering hyperactivity or even violence. The pattern is so common that the Japanese have coined a new term, kireru, or “snapping” to describe it.

Clearly a factor in the growth of junk food diets in Japan is the growing prominence of fast food restaurants like McDonald’s. But McDonald’s has vigorously defended the nutritional value of its food and a Tokyo spokesman for the global hamburger chain responded to the theory by calling the franchise “a fun place for families to eat.”