Which is the Best Choice?

Home 2013 July Which is the Best Choice? 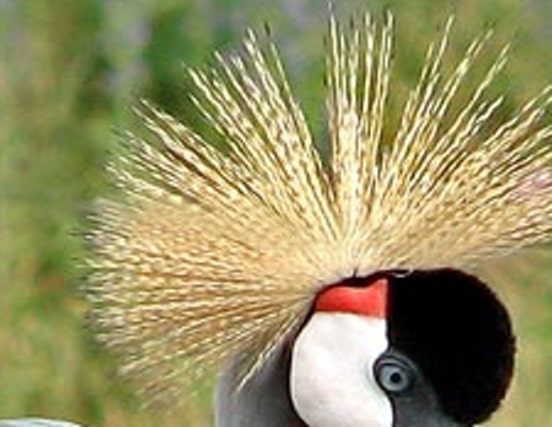 Which is the Best Choice?

The situation described below is a bit like a Zen Koan – it challenges the rational mind, and requires an understanding that goes beyond the intellect. Morita therapy is a method of Japanese Psychology that draws on the psychological principles of Zen. Read the dialogue below and post your response.

David was struggling with an important career decision. He had been working for the same company in San Diego for the past eight years in the public relations department. But now, unexpectedly, he found himself with two job offers. One was in Seattle, the other in Washington D.C. He was also considering going back to school, which he had been thinking about for several years. As he looked at his options, he wondered what the best choice would be. He struggled with this decision for weeks, until he decided to make an appointment with a Morita therapist.

David: I’m struggling to make a decision about whether to change jobs. Do I take the job offer in Seattle, which is a step up? Do I accept the offer to become a press secretary in the Treasury Department in Washington, D.C. which sounds exciting and different? Do I stay where I am which provides stability for my family? Or do I go back to school and shift to a different career? What is the best decision? Don’t just bounce the question back at me. I want to know what you think is best.

MT: If you take the job in Seattle, that would be the best decision for you.

David: That’s what you think? Really? But then I would be giving up the Press Secretary opportunity in Washington. That could open up a new career for me in politics, which seems exciting.

MT: Well, then, if you take the Press Secretary position in Washington, that would be the best decision.

David: But you just said that the Seattle job was the best decision.

David: I’m confused. Maybe I should use this as an opportunity to just go back to school. I can stay in my current job and go to school part time.

David: Wait a second. Whatever option I suggest doing, you just say it’s the best decision.

David: But I’m trying to figure out the “best” decision.

MT: Wonderful! You really hit the nail on the head.

Commentary:
David has to make a choice – do I do this or that, do I choose A or B. Many of us face this kind of choice, whether it’s about which school we go to, which house to buy, or which relationship to commit to. We weigh the pros and cons. We analyze the ins and outs. We try to get a peek into the future and how our choice may play out in a way that would make us happy and successful. But this is a stressful process because we start from the paradigm that there is a “right choice” (the best choice). And there are also “wrong choices” (choices that lead to suffering or at least less happiness). Our anguish is caused by the desire to eat the “best” apple on the tree or to find the “best” car on the lot. The problem with this kind of thinking is that it is based on the idea that we can know how any given choice will play out in the future. But we can’t.

The future is a mystery. We simply don’t know what will happen. If David takes the job in Seattle, maybe he will get hit by a car. If he takes the job in Washington, D.C. maybe he will win the lottery. Our fundamental problem is our desire for control and security. We want to think that there is a right choice, a “best” choice. We want to think that by making the right choice, we can gain some control over our future – some assurance that things will work out well. But we have no control over the future. The future is the part of history that hasn’t been written yet. The decision to move to Seattle (actually moving to Seattle) will become reality when it happens. The new job — its challenges, rewards, joyful moments, frustrating moments – will also become real when they happen.

David’s mind wants assurances that things will work out well. But there is no assurance. He can work hard. He can make a sincere effort to do a good job. And life will unfold. Will life unfold according to his desires and wishes? That’s unlikely.

The solution to David’s dilemma does not lay in making the “right” decision. His dilemma is how to cope with a mind that desires what it cannot have.

How do we live with uncertainty? How do we accept what we can’t control? How do we give up on seeking security in a life that can offer no security? A life in which our heart can stop at any moment.

The Morita therapist is not trying to play games with David. He is trying to communicate that his future is not just about his decision, but about what he does with his decision once he moves forward. Too often we anguish over the decision we have to make, and then we are lazy or sloppy in handling the life that results from that decision.

This situation can be a turning point in David’s life if he uses it to cultivate, wisdom, faith, acceptance and the ability to coexist with uncertainty and insecurity. But that’s really true about any situation. Any moment.

Zen speaks of absolute value, not relative values.  The rose is best as a rose. The lily is best as a lily.  Each individual is the best in the whole world.  The only obligation one has in life is to bring out one’s best.  – Rev. Gyomay Kubose