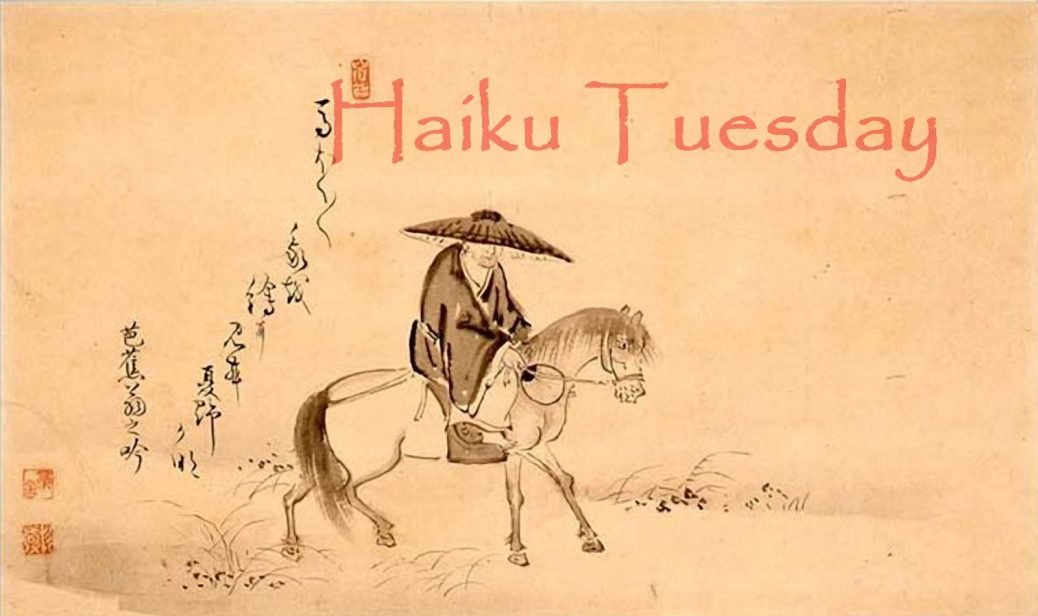 Haiku is a lovely form of poetry from Japan.  It has only three lines and seventeen syllables.  We use haiku as part of our training program in “Attention.”

First, writing a good haiku requires that you get your attention off of yourself.  Research shows that nearly every type of psychological disorder is characterized by a heightened degree of self-focused attention.  When you are trying to write a haiku poem, you are looking at clouds, flowers, insects, dogs, and other people.  So even before you write a haiku, you are benefiting from the attention you are giving to the world around you.  And in many cases you are looking for details that make the scene and moment interesting.  Details are what make life interesting and they require more than a superficial level of attention.

Second, we ask students to write a poem in which the poet is invisible.  In much western poetry, the poet is very prominent in the poem – her feelings, thoughts, ideas, sentiments, regrets, etc. . .   So we ask that you, as the poet, are virtually invisible in the poem.  Here’s a classic haiku poem by Bassho:

the frog jumps in –

You’ll notice that the poet is not present in the poem.  It’s simply a description of the reality of the moment.  You’ll also notice that there are less than 17 syllables.  That’s because the poem was translated from Japanese.  But when you write your poem, here’s the structure you should use:

The ToDo Institute recently had a regional gathering of its members and colleagues.  We had a haiku contest and here is the winning poem:

This poem was written by Clark Chilson, a professor of religion at the University of Pittsburgh.

Clark wrote this poem while observing the sky from the deck on the western side of the house in the early afternoon.  Congratulations, Clark, on winning the haiku contest.  You’ll receive a copy of the wonderful book, Haiku Mind, by Patricia Donegan as your prize.

Each Tuesday we’ll post a new haiku.  You can use the comment section to comment on the above poem, or share one of your own haiku poems with us below. Haiku is art, and it is also good for your mental health and it helps you develop your capacity to see the world just as it is.