Stand Up and Live Longer 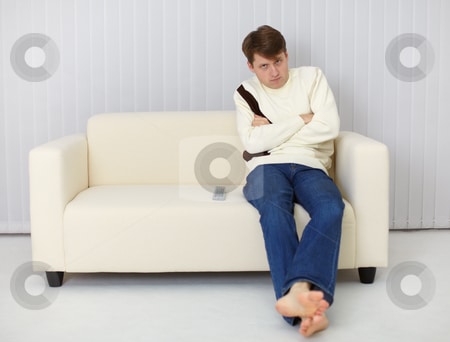 There’s a new disease that is taking years off of our lives.  It affects both men and women.  Even children. It’s not contagious, yet it appears to be an epidemic in contemporary Western culture.  It’s called “Sitting Disease.”

The newly published study was conducted by Peter Katzmarzyk, professor of epidemiology at Pennington Biomedical Research Center and published in the online journal BMJ Open. According to Katzmarzyk, sedentary behavior affects your health regardless of whether you engage in daily exercise or not.  In other words, exercise is good for your health and “not sitting” is also good for your health.  The U.S. government recommends an average of 30 minutes of moderate exercise per day for adults.  But what about the other 23.5 hours?  Earlier studies suggest that adults spend an average of 55% of their time engaged in sedentary pursuits (like reading or watching TV).

An Australian study published last August found that people who watched an average of six hours of TV a day lived 4.8 years less than those who didn’t watch any television.  And every hour of TV that people watched after age 25 was associated with a 22-minute reduction in their life expectancy. TV is one of the main culprits in our sedentary lifestyles.  Other technologies, particularly computers, also lure us into couch potato lifestyles.

There is hope, however.  Find ways to do your work standing up. Check your email while standing at a counter top instead of sitting.  Read the newspaper standing rather than sitting.  If you do watch TV, try exercising while watching (use weights or a stationary bike).

Our bodies are designed to be mobile.  Let’s get them moving.  The cure for this disease is simple: Move your body.  Here’s the theme song: