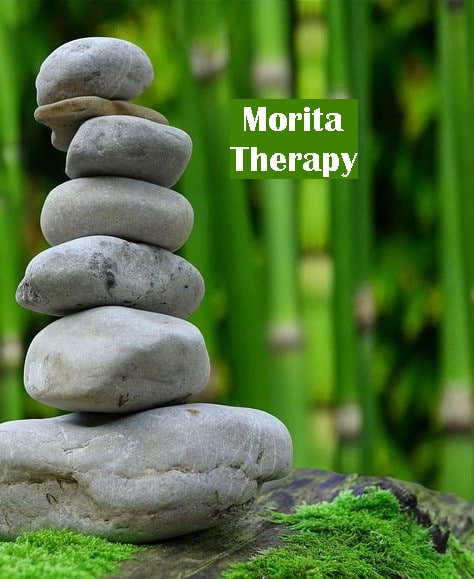 Jim, age 55, had anxiety attacks. He had experienced a reaction to an anti-depressant medication normally very effective for anxiety, and since that time was being treated with an anti-anxiety medication. He wanted to learn how to manage the anxiety so that medication would not be necessary.

Jim reported that he felt anxious a lot of the time and especially when driving. He was afraid that he might have an anxiety attack and get into an accident. He spoke of his other health concerns and said that he had always been rather preoccupied with aches and pains and unpredictable workings of his body. He was afraid of having a heart attack, he experienced pain in his left shoulder and he felt restless and anxious lying in bed in the morning. In short, he gave a good deal of attention to his body and its workings.

First we discussed attention and how we form attention habits. He agreed that the amount of attention he gave his various ailments played a big part in how all-pervasive they seemed. He just did not know how to move his attention away from these areas that caused him so much anxiety.

I suggested a couple of strategies that I have used to bring attention from an inward focus to an outward focus. He listened, but was not convinced they could work.

At the next appointment we discussed the anxiety he felt on waking in the morning while lying in bed trying to relax. I suggested he get up and do something. Simple, effective and he liked the idea. I then spoke to him about the course material I had just received from the ToDo Institute for the distance learning program Working with Your Attention. I asked if he would like to try some of the exercises. He was going on holiday and I wanted him to have fun, relax and hopefully learn about the power of attention. He took a copy of the 30 exercises and off he went for 2 weeks.

At the next appointment he looked relaxed, tanned and was eager to tell me about the exercises. They worked! He admitted that he had thought it all too simplistic at first. But, after trying some of the exercises, he was convinced. He had actually experienced the power of shifting attention. Now he was sure that he was not sick and did not have heart problems. He was up with the birds in the morning and loving it. He still has some aches and pains but he knows that they are not serious, just a sign of aging.

Jim is gradually weaning off his medication with his doctor’s help and is down to a very low dose.

My experience, working with people who suffer from anxiety and panic, is that treatment often requires several sessions, some medication and a lot of practice of new skills. Initially, Jim’s case looked like it might take a while to treat since the anxiety and his preoccupation with his health were both longstanding problems. Yet, from start to finish, I spent 2-1/2 hours over 3 appointments with him. In conclusion, I learned two very important lessons. First, never make assumptions that because something is long-standing it is therefore complex and intractable. Secondly, working simply is the best way to start (and in this case finish).

Judy LeClair is a counselor with training in Japanese Psychology.