Chef: What Can We Learn About Passion and Purpose?

Home 2015 February Chef: What Can We Learn About Passion and Purpose? 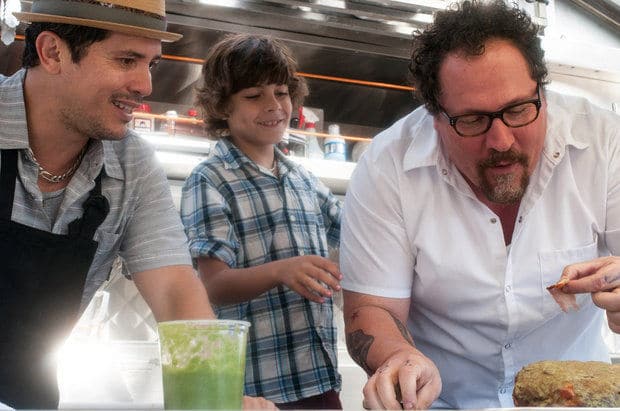 Chef – What Can We Learn About Passion and Purpose?

The central character in Chef is Carl (played by John Favreau) – a man who has a passion for cooking. A man who has found his purpose. The 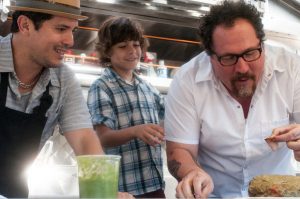 problem is that he hasn’t found the right place to carry out that purpose. As the film begins he is the head chef at a posh restaurant where he is at odds with the owner, Riva (played by Dustin Hoffman). Carl sees food as an art and wants the kitchen to be a vehicle for expressing art. To Riva, food is about business. It’s about money, security and running a successful restaurant.

When a well-known food critic is scheduled to have dinner and write a restaurant review, the artist and the businessman clash and, in the aftermath of a devastating review, the artist departs. So we now have a chef/artist with no place to cook but his own kitchen.

When we examine our life we find that we play many roles. For example, I’m a son to my aging mother, a husband, a father to two teenage daughters, a member of my local community, etc . . . Carl has devoted himself to his “chef” role at the expense of his “father” role. He has a ten year old son who lives with his ex-wife and yearns to spend more time with his dad. Carl is a man who has found his passion, but neglected his purpose, at least one of them – his son.

The crisis, early in the movie, is when Carl finds himself in a social media war with the restaurant critic and ultimately finds that his public rant at the restaurant has been captured on video and gone viral. Carl, jobless, broke and publicly embarrassed, has to figure out how to put his life back together. If you’ve ever lost a job, a lover, or a business, and looked back on that event ten years later, you may conclude that what appeared as a tragedy, at the time, was a blessing. As the audience of Chef, we get to witness this transformation in two hours.

Carl finds himself in Miami, where he is able to secure a dirty, run down old food truck that he transforms into a restaurant on wheels. Accompanied by his son and his best friend, they proceed on a road trip across the country back to Los Angeles, cooking Cuban sandwiches and selling them on the street wherever they decide to stop. Carl gets to be both a dad and a mentor to his son as he discovers a way to live his passion while devoting himself to his role as a father.

Author Richard Leider (The Power of Purpose) offers a simple formula for examining whether you are on the right track:

Are you doing the Right Work, in the Right Place, surrounded by People You Love, on Purpose?

Following conflict, crisis, self-doubt, and risk, Carl seems to have solved the puzzle and it is a pleasure watching him reinvent his life with such zest and energy. He is the model of a man who has discovered what he was born to do, and he does it with love, devotion and full attention.