Home 2021 January For the Team 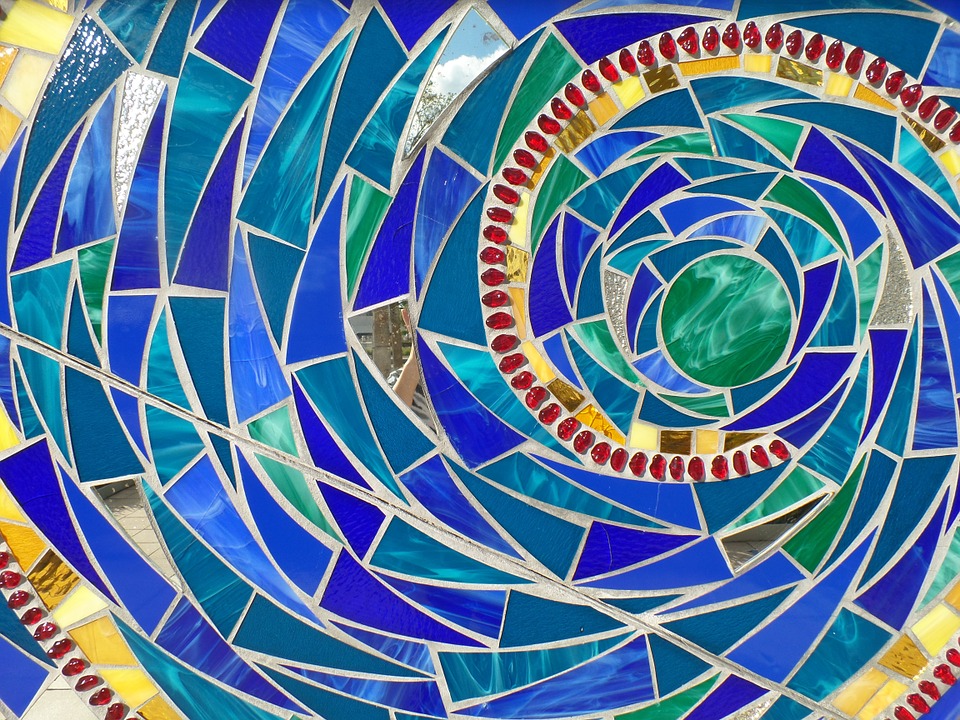 One day last year, when the human realm of activity in our country seemed particularly baffling and maddening,  I took a few moments to imagine being totally alone on the planet.  I heard the silence and felt the calm — no static, no chatter, no fake news, no real news, no anything.  How peaceful . . . for about 15 seconds . . . until the echo from that hollow abyss became deafening.  I missed my huge, unwieldy, knotty, thorny, exuberant team!

And I do see us as a team.  You’re on my team and I’m on yours, even if our paths never cross. While some become famous because of the problems they cause on the team, others are an inspiration because of their magnificent presence and contribution.

The other day I unexpectedly fell into Selena’s story, by way of a radio show I heard.  If I ever knew much about Selena, I had forgotten.  In case you, too, forgot, please bear with me for a moment.  Selena was a Mexican American phenomena, an international singing sensation, a songwriter, actor, designer, entrepreneur, and humanitarian, who had countless musical accomplishments, earned recognition of every sort, and was beloved particularly in the latin world but around the globe as well.  Over 60,000 admirers showed up for her funeral, lining up for a mile to pay their respects, when her vibrant light was snuffed out at 23 years old.

I must admit that I was momentarily taken aback by what she managed to accomplish in 23 years.  After all, I am 67, and still experience doubts, struggles, and hesitations.  While inspired by her example, I also felt diminished by comparison, not because of her actual accomplishments (I’ve never aspired to be a performer), but by the force of her energy, confidence, and courage.  Although she had no way of knowing that her life would come to an end at such a young age, she lived as though she knew it — she jumped in with both feet, wholeheartedly expressing herself and offering what she had to offer.

Perhaps you’ve had this kind of experience.  Comparing ourselves to others is a risky business.  Even if we come out looking good, comparisons are misguided, meaningless and superficial.  Let’s stop when we become aware of them.  The bodies, minds, hearts, chemistry, neurology, family, education, temperament, appearance, anatomy and countless other factors make us all incomparable in any meaningful way.  We are all unique and evolving works of art.

And we are all, let’s remember, playing for the same team.  It’s the Planet Earth Team (PET), with nearly endless positions and roles that span the globe.  Each of us are firmly and squarely embedded in it, with no chance of escape, for as long as we live.  We can go on strike and we can quit, but we’re still on the team until we die.

The problem is that we sometimes forget we’re all on the same team.  We get confused and think that we are in competition with each other.  We get lost and think that we’re on our own.  How can we remember that we are all PET teammates, when sometimes we feel like mortal enemies, when we disagree so passionately, hurt each other so badly, and wreak havoc on the field?

I don’t suppose wearing PET jerseys and drinking from PET mugs would do the trick.  (I kind of like the idea, though:)  What we really need is to see the dazzling truth and the essential nature of this team.  Though we are living through a highly polarized time, with deep wounds, low trust, strong emotions and painful memories, on a fundamental level we are still team members.  Let’s figure out how to get some team spirit back.  What will it take to heal rifts and open communication again, to soften hearts and turn toward the sun?  We don’t know, but that’s what we’re called to do in this new inning.  And in the process of trying, whether we succeed or not, we will become more valuable players ourselves.

So let’s get down to basics.  Let’s look at the mutual support that is woven into our lives.  For most of us, every stitch of clothing we wear, every button, button hole, snap, zipper, seam, hem, collar, sleeve, pocket, made by every sewing machine and every bit of fabric and thread, was provided to us by some of our team members.  Where would we be without our clothes?  Under the covers?

We can’t thank the wardrobe squad of our team for keeping us clothed because we don’t know who they are.  We wouldn’t recognize them if they held the door for us at the post office or sat next to us at the airport, but we know they’re out there because we’re out here, with our clothes on.  The same goes for our food squad, and our geek squad, and our health squad.  They’re all out there, playing their role, doing their part as we do ours, though we don’t know who they voted for or where they stand on immigration.  How elegant.

On a very basic level, we need, support, and rely on each other.  Yes, we can quickly get triggered when discussing hot topics, but let’s defuse some of the charge by also recognizing our teamhood.  That’s true too.  We’re all in this together, and that’s just the way it is.  Where would we be without coffee, steering wheels, window panes, sinks, eyeglasses and cilantro?  Where would we be without truck drivers, plumbers, musicians, farmers, roofers, and teachers?  Without doctors, mechanics, and comedians?  Our lives are as intertwined as they can possibly be, even during these days of isolation, even when we feel so alone.

May we remember that every position on our team is unique and in process.  May we keep it simple and avoid comparison.  May we reflect on our good fortune, as we notice the holding-together of our lives, and as we offer up what we can for the sake of the team.  Bravo to all who remember the big picture and weave strands of love into their comings and goings, regardless of the great walls and deep divides they encounter.