Perfectionism and the Fear of Making Mistakes

Home 2012 July Perfectionism and the Fear of Making Mistakes

Behind perfectionism there usually lies a fear of mistakes. Our whole culture is mistake-centered. This is reflected in our educational systems, dedicated as they are to the prevention and correction of mistakes as a means of developing knowledge and skills. This concern with possible future or past mistakes, universal as it is, is based on two fallacious suppositions.

Firstly, making a mistake is considered dangerous. But actually, dangerous mistakes are rare, the exception rather than the rule. For example, even in driving an automobile only very few mistakes lead to accidents; and only very few accidents result in injury or death. The fatal mistakes form a minute fraction of the vast number which the average driver makes, almost daily.

The second erroneous assumption is that one must consider all possible mistakes in order to avoid them; otherwise one would become careless and make mistakes.

Many people devote much time and effort to preventing mistakes, thereby creating a side show which diminishes their efficiency in dealing with the real problems at hand.

Actually, making mistakes is unavoidable, and the mistake is less important in most cases, than what the individual does after he has made the mistake. If he is discouraged, demoralized and beset with guilt feelings, he cannot face the situation as it is. But if he is a courageous person, the predicament may often lead to benefits which would never have been possible without the original mistake. What is needed is not concern with what we have done wrong, but the determination to meet the demands of the moment. 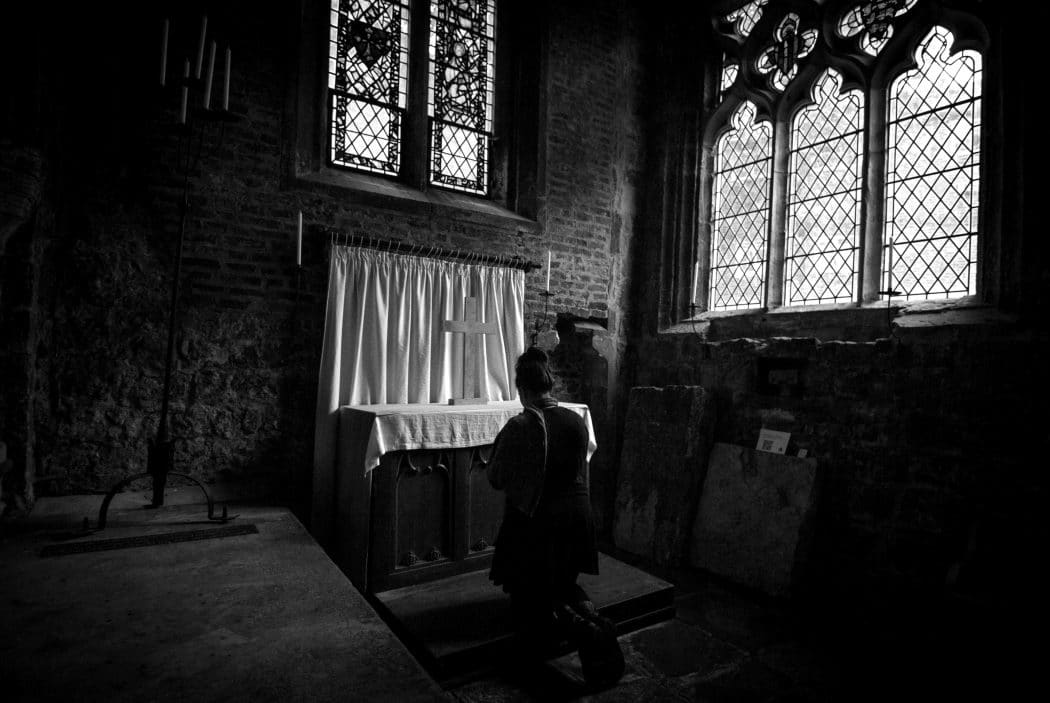 it lowers one’s social status, as being right increases it and this is at the root of our concern with goodness and righteousness. We are interested in it primarily because we are interested in our own prestige and status. Once we free ourselves from our fear of being inferior and recognize our worth and dignity, we no longer fear making mistakes–and, therefore make fewer.

Our educational institutions are not yet prepared to teach this new social value of the courage to be imperfect. The ability to make mistakes graciously and to accept the ensuing predicament in the same spirit as if it had occurred without our fault is essential for functioning as a free person, as an equal amongst equals.

Excerpted from “Psychotherapy as the Correction of Faulty Social Values” by Rudolph Driekurs. Appeared in Morality and Mental Health, O. H. Mowrer, editor. 1967 by Rand McNally.

“The healthy way to experience human weakness or error or sin is to regret, or perhaps feel guilty for a moment, but then to get up and go about one’s business, even forgetting about the ‘sin.’ It is only the grandiose person who hugs his sins, cherishing a perpetual sense of guilt.”