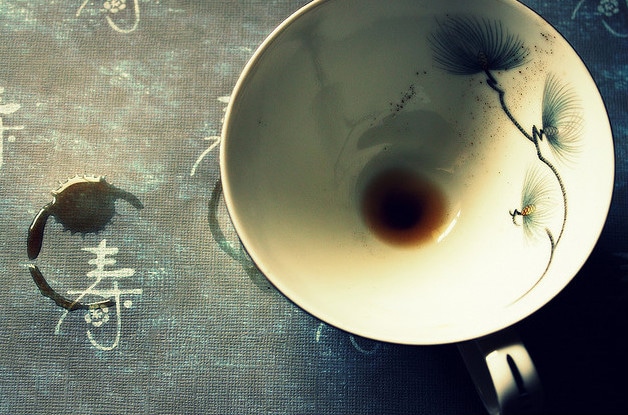 Last night we rode by what used to be our favorite Vermont bakery. It’s been closed for quite some time, sadly, but it used to be a scrumptious, creative, community-minded bakery. The path to the front door cut through a garden so vibrant and eclectic that I always found myself smiling by the time I walked in.

I remember the last time we were there. I do recall the treat that I ate (though I won’t torture you with the yummy details) but it was an experience I had there that I want to tell you about.

My family and I stopped in one Saturday morning, on the way to some kind of adventure.  We had been looking forward to our bakery visit and I recall that it took some time for us to get our order.  There were so many good choices, and we discussed, with enthusiasm, the prospects.  “What are you going to get?  Do you want to share with me?  If I give you some of this, will you give me some of that?  Have you had these before?   On and on.

The cashier, who was very patient with us, was also responsible for gathering together our food so it took a while for the next customer to get helped.  I happened to notice him — an older man with a newspaper and a few singles in his hand.  He may have just wanted to read the paper with a cup of coffee.  Let’s call him Sam.

I was sorry that Sam had such a long wait.  I don’t really know why our order took so long, but I suddenly had the impulse to create a little friendly chit chat with him.  I was thinking of saying something like “See, if you had just gotten out of bed one minute earlier you would  have been ahead of us, and had your coffee by now.”  Something like that.  Just a simple acknowledgement of our situation together . . .

But when I turned toward him, for whatever reason, I didn’t say a word.  He was turned the other way – maybe I was waiting for him to notice me.  Or maybe I just felt shy.  I don’t remember, but I do know that a moment later he looked at his watch, made a gesture of frustration, and walked out.

I was so surprised.  I wanted to run out after him and tell him about my plan.  We almost had a laugh together and shared a friendly moment.  We almost had the start of a conversation that might have been fun.  It’s unlikely he would have gone out in a huff if he was in the middle of a conversation.  He almost made it to that coffee, but I didn’t do my part.

This was not a tragedy, in the larger scope of things.  Waiting in line at this beautiful bakery is not the worst way to spend time.  But the point is that I knew he was tired of waiting.   I could tell.  And I had the intuition and the impulse to reach out to him, but I hesitated.  I missed my opportunity and let the moment go by.

Margaret McKenzie, in her article Just Do It, which appeared in our journal, Thirty Thousand Days, refers to a habit of mind known as “checking”.  She says, “It’s checking that often gets in the way of the spirit of “just do it”.  We have an idea – to give something, to teach something, to push our boundaries – then we hear the checking voice in the background.”  That voice tries to talk us out of our generous impulses.  It drowns out the voice of generosity and kindness.  I hope to let that voice go unheeded in the future, and to follow my generous impulses instead.

Thank you for the lesson, Sam.